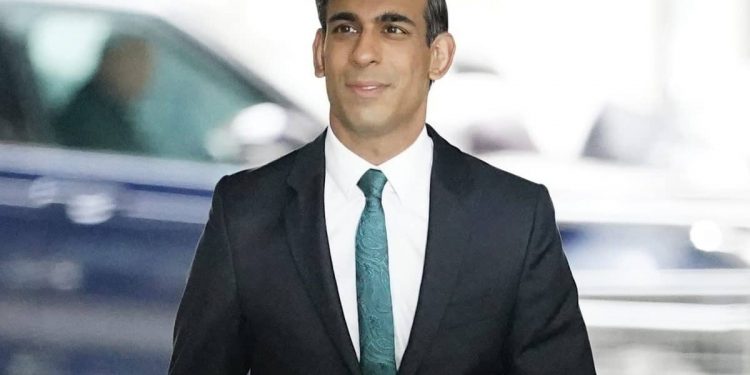 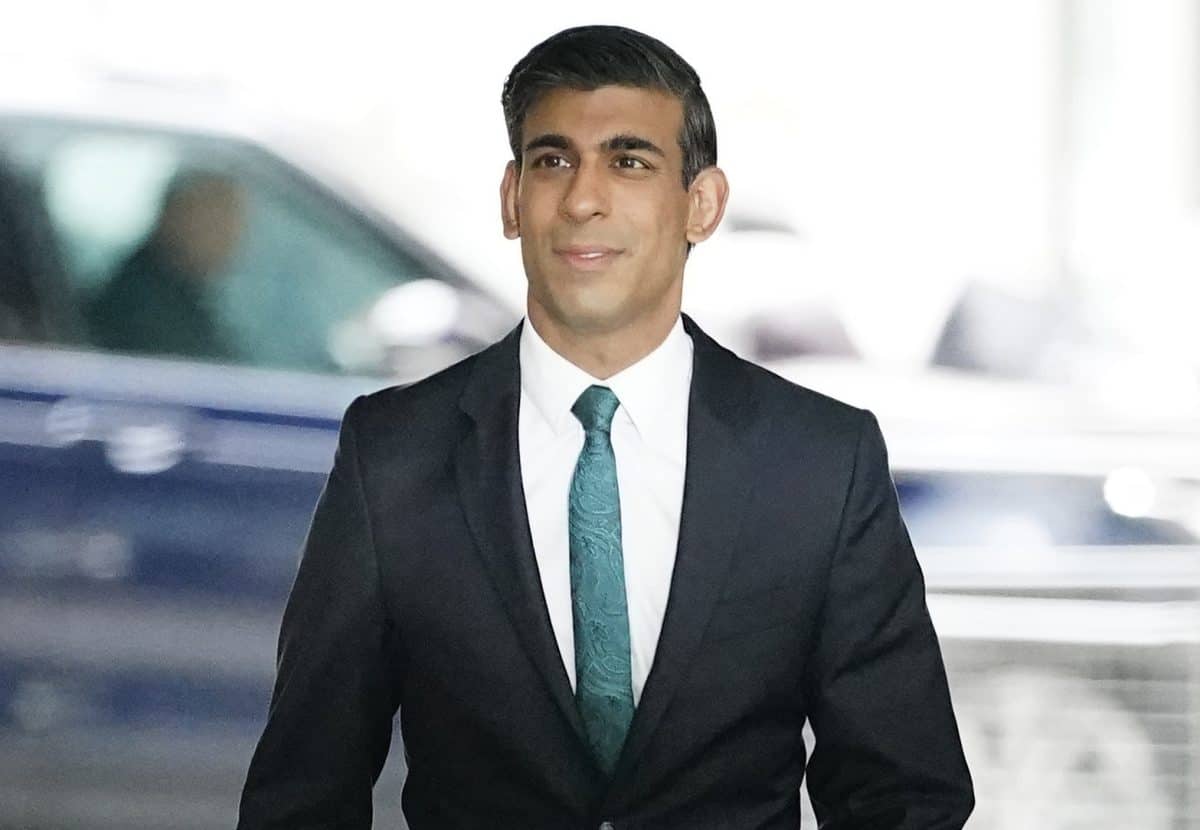 Rishi Sunak has told MPs he drives an ageing Volkswagen hatchback as he defended his Kia photoshoot in front of a Treasury Committee.

The chancellor – a former investment banker who is married to the daughter of the Indian billionaire N. R. Narayana Murthy – faced ridicule at last week’s spring statement after he posed for photos filling a Kia Rio car at the petrol pump to publicise his 5p-a-litre cut in fuel duties.

It later emerged that the modest family hatchback, which retails from around £13,000, did not belong to the chancellor but was borrowed from an employee at the London branch of Sainsbury’s where the photoshoot took place.

Speaking during a hearing of the House of Commons Treasury Committee on Monday, Labour MP Siobhain McDonagh challenged the chancellor over the stunt only to be told that Mr Sunak in fact drives a beat up VW Golf.

“I just wanted to let the chancellor know that the cost of filling up my Kia Picanto has gone up from £30 to £54 pounds in the time I’ve owned it,” said Ms McDonagh.

“Mr Sunak, did you face a similar fuel hike in the time you’ve owned your Rio?”

The chancellor responded by asking how long the Labour MP had owned her car.

Told that Ms McDonagh had bought her Picanto three years ago, he responded: “Mine, I think, is probably older than that… We have a Golf.”

Mr Sunak confirmed that the Kia Rio featured in his publicity photos belonged to a Sainsbury’s employee, adding that he was “very grateful” to the supermarket chain for passing on his fuel duty cut swiftly to customers.

“I’m very grateful to Sainsbury’s for passing on the fuel duty cut very quickly, as did a couple of other retailers straight away, which is great because people’s petrol bills are rising… because energy prices globally are going up,” said the chancellor.

Related: First Partygate fines set to be handed out TODAY