‘Divided’ govt is one of ‘climate delay’ leaving country ‘vulnerable’ 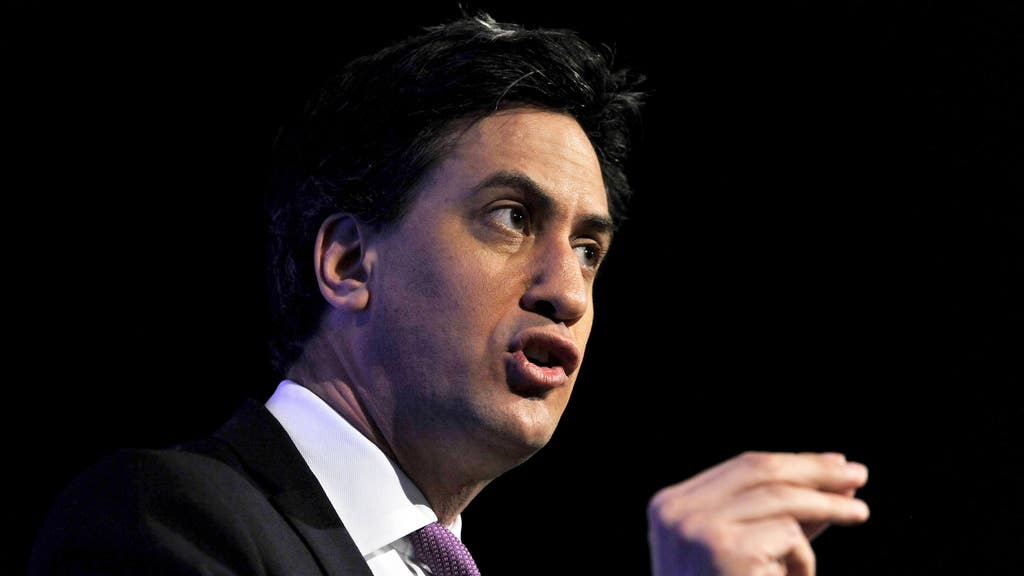 The Tories’ divided government is one of climate delay, failing to act on energy efficiency and fossil fuel taxes, Ed Miliband has said.

He told the Guardian: “The best way to avoid continued exposure to fossil fuel price crises like the one we are currently facing is to go further and faster in the green transition.

“Yet a section of the Conservative party questions this reality and the danger is a weak and divided government doesn’t take the action we need.”

‘UK has been left more vulnerable’

He added: “The problem is that we already have a government of climate delay, which by failing to take the necessary action on everything from energy efficiency to the deployment of onshore wind has left us more vulnerable as a country.

“Now it refuses to support a windfall tax on the oil and gas companies who are making record profits during the energy crisis, whilst the British people face rocketing energy bills.”

Miliband’s comments come amid eight cross-party groups of MPs urging the government to listen to a vast majority of parliamentarians and act to achieve net zero carbon emissions.

The groups, which focus on climate change, net zero, clean air and fuel poverty, wrote a letter to The Guardian in which they stressed only a “small minority” of MPs are not “fully behind net zero”.

“Delaying action will cost the country more,” they wrote.

It comes as, earlier this week, the newspaper report the Net Zero Scrutiny Group of 19 Tories was accused of trying to prevent the government from environmental action by linking it to rising prices and creating a “culture war” narrative around net zero.

The NZSG group insisted on cuts to green taxes and higher production of fossil fuels to tackle the energy crisis, with two leaders linked to an organisation labelled as “climate sceptic”.

But Green party MP Caroline Lucas warned the small group of Tories who controversially support fossil fuels may win in front of the much larger group of MPs from all parties who want immediate climate action.

Lucas suggested prime minister Boris Johnson “will do whatever he thinks is necessary to stay in office, including dumping climate pledges if it will buy him support from rightwing Tory MPs.”

Earlier this week, green campaigners and businesses have hit out at the government’s ‘levelling up’ strategy, suggesting a lack of interest in achieving net zero carbon emissions and creating green jobs.

But the government only mentioned “the green industrial revolution and transition to net zero” second bottom of the list of 16 priorities.

The £26 billion strategy did not include promises to insulate Britain’s homes despite soaring energy costs, or to break the country’s dependency from expensive gas from abroad.

Cheaper beers may be part of next month’s federal budget

Cheaper beers may be part of next month’s federal budget