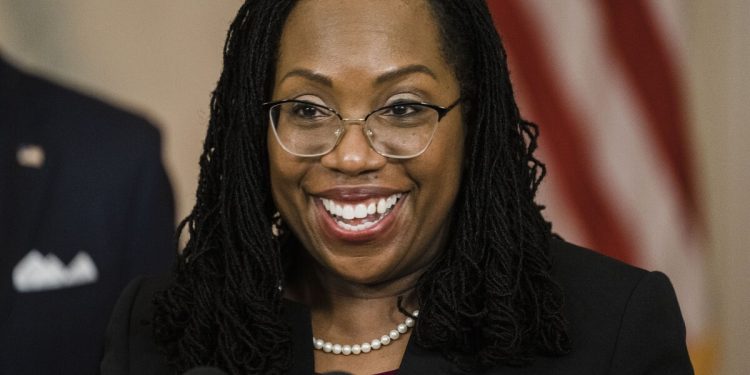 
WASHINGTON  — The president’s nominee to the Supreme Court needs a majority vote in the Senate to be confirmed. And in recent years, senators have rarely voted for a nominee of the opposite party.

After the 2020 election, the Senate emerged with 50 Republicans and 50 who vote as Democrats, with Vice President Kamala Harris serving as the presiding officer.

Judge Ketanji Brown Jackson, the first Black woman nominated to the high court, goes before an evenly divided Senate Judiciary Committee this week. Here’s a look at the process.