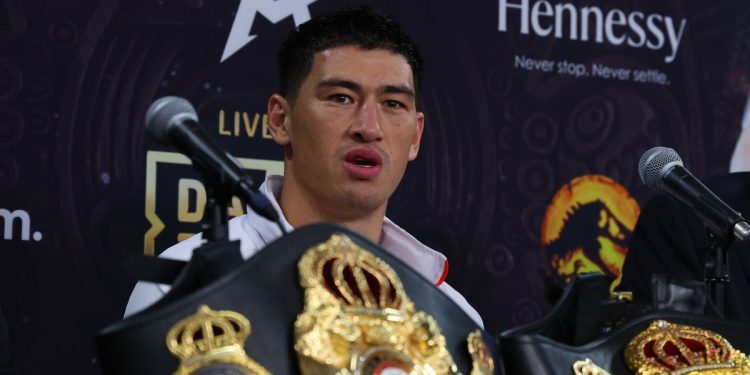 Dmitry Bivol scored the biggest win of his career by far on Saturday, beating Canelo Alvarez by decision in Las Vegas to stay unbeaten and retain his WBA light heavyweight title.

Bivol (20-0, 11 KO) spoke at his post-fight press conference, brushing aside any thoughts that it was disrespectful to have him enter second despite being the defending titleholder, and discussing the power of Canelo (57-2-2, 39 KO) as a light heavyweight, plus much more.

Before the presser officially goes live, the mics caught Eddie Hearn talking with Bivol and Vadim Kornilov at the table.

“In his last two fights, there’s nothing that showed he could do that,” Hearn said in conversation. “We know how good he was, you always believed in him. But to perform like that on that stage is very special. Because most fighters can’t produce that when it matters.”

Bivol remarked, “If not for my last two fights, I wouldn’t get this fight. 100 percent.”

It’s an interesting little look at a conversation that wasn’t specifically for the media.

Anyway, on to the stuff that was, lightly edited just for clarity as English is not Bivol’s first language (though it’s not difficult to understand him at all).

On what he felt was the key in the victory

On whether he was surprised at how “easy” it was

On being criticized for not being entertaining previously

“My last fights, I didn’t enjoy it in the fight. It wasn’t a challenge for me. I just defended my title against some guys, and everyone bet on me. I enjoyed this one, and I heard a lot of fans yelling. It motivated me today, and I really enjoyed the fight.”

On Canelo’s greatness bringing out his own greatness

“Of course, if my opponent is better, I’ll show my better side. … I didn’t expect that he was better. I expected that. I believed in myself, I believed I could win. I knew he had hard punches and would beat on my body, on my arm, and throw the left hooks. I expected that and he did it.”

On the possible rematch

“My dream is to be the undisputed champion. I got this opportunity to fight against the best guy, and I took this fight on terms of getting the opportunity. That’s all I cared about, and I appreciate the opportunity that was given to me. Right now my goal is to receive what I deserve. If the rematch is going to happen, I just have to make sure I get what I deserve, because I don’t think that even in previous fights as a champion I got what I deserved.”

On whether the fight felt different on a big stage

“It was, of course. All week I was sitting in my room. It was boring, you know? I can’t go out of the room and I got tired of it. And I saw how much attention this fight got.”

On whether he talked to Canelo after

“I just said he’s a really great champion, I respect. He gave me a lot today, he gave me this fight and a lot of experience.”

On whether he thinks he should be P4P No. 1

“To be honest, no. I just beat a guy who wanted my belt in my mind. He was a super middleweight. Yes, he had a belt (previously) at light heavyweight, but I don’t feel that I’m ‘the king’ today. No, I just beat Canelo. I was better than him today.”

On what he might do different in a rematch

On the scoring of the fight and “needing” the 12th round

“I thought a little bit when I heard the scores, 115-113, I thought, ‘Maybe I lost today.’ But I felt I won, you know? I expect that. It was everything against me today. Even Eddie (Hearn), he’s congratulating me, smiling, he’s happy for me, but not too happy for me, you know?”

On whether he’s felt ignored in the light heavyweight division

On when he knew he was in control

“I could see his punches, what he wanted to do from the beginning.”

On whether he felt disrespected as champion

On whether he felt Canelo’s power

“Yeah, of course I felt his power. He has really good power. But you know, he has good speed, good power, good sense — but some people are born with power. I don’t have that type of power. I can throw a power punch if I want to do it, if I actually want to put the power in my punch I can do it intentionally. Some other boxers have power in every punch, they can just throw a punch and it’s already powerful. I didn’t feel that as a light heavyweight he had that type of power from birth, where he just throws a punch and it hurts. I felt like he was just putting everything he can into every punch and trying to make it powerful.” 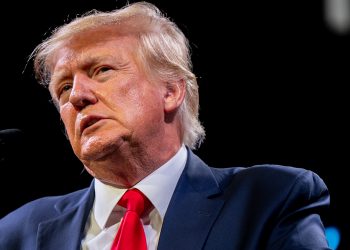 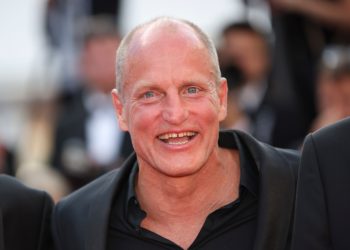 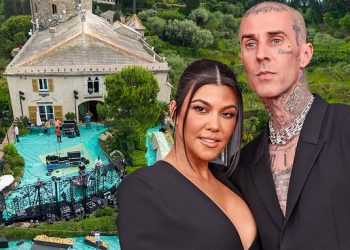 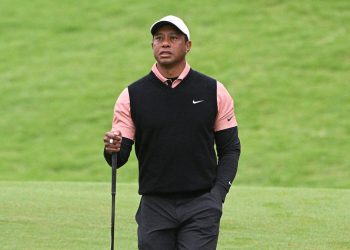 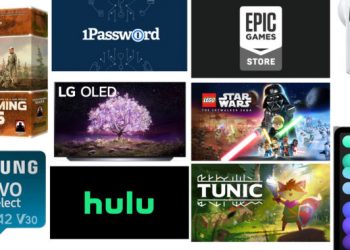