Do F1 drivers really go to the toilet in their cars during races? 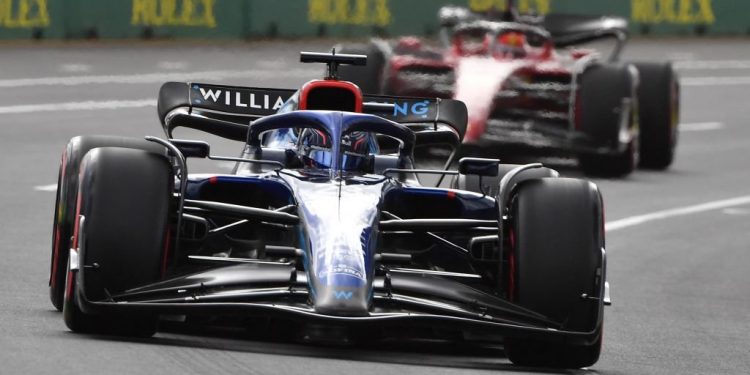 
How do F1 drivers go the toilet when they are in the car over a grand prix weekend? Do they really go in their suits?

It does not matter if you are a seven-time world champion, a grand prix winner or a rookie making your debut in Formula 1, there is one thing you all have in common, aside from the fact that you’re in F1.

You are a human being – and at some point, you’re going to have to answer the call of nature.

Now, obviously F1 drivers can’t just pull into the pits in the middle of the race, jump out, sort themselves and then get going again.

So how do F1 drivers actually go to the toilet? Is it a case of holding it or going in the car?

Difference between practice, qualifying and the race

In practice and qualifying, things are slightly easier for drivers when it comes to their toilet arrangements.

As runs on track will typically be short, sometimes only three laps as in qualifying, they can easily jump out and do what they need to.

The team will generally make tweaks to the car, refuel it or put fresh tyres on when the car returns to the pits during these sessions, meaning the driver has time.

When it comes to the race however, the driver is sometimes strapped in for a two hour race – such as in Singapore.

How F1 drivers go to the toilet

Before races, drivers bring their cars around to the grid from the pitlane.

They all then disappear off – and it is now that F1 drivers can go to the toilet just before getting in the car for the start.

In the race, a lot of drivers, such as Lewis Hamilton, Max Verstappen and Daniel Ricciardo have admitted that they can’t bring themselves to go to the toilet during races.

They simply hold it until the race ends.

However, if a race is red flagged for any reason, drivers can use this opportunity to go as the suspension will typically be long enough to allow them time.

T’Pau singer Carol Decker talks to ME & MY MONEY