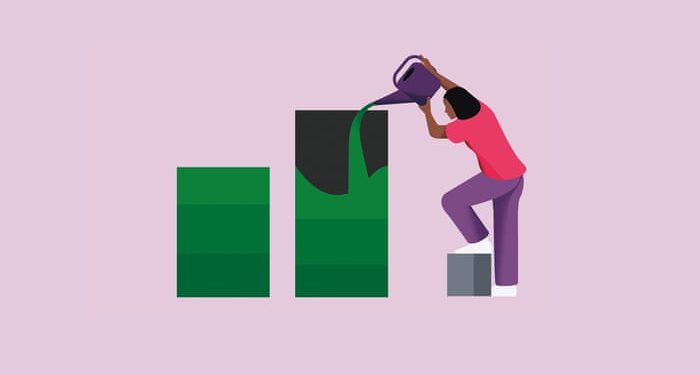 
Once upon a time, if you wanted to invest according to a set of moral or ethical values rather than simply for financial profit, you would most likely focus on avoiding so-called sin stocks. Historically, these have been companies that make alcohol, tobacco products and arms, and more recently oil and gas companies.

Alternatively, your investment decisions might have been guided by a specific cause – for instance, shunning the shares of companies that engaged in animal testing or that operated in South Africa under the apartheid regime. In short, your guiding principle would have likely been: “Do no harm.”

Indeed, for much of its history, responsible or ethical investing was generally a niche activity pursued for political, religious or moral reasons. And while big firms would often respond to high-profile consumer boycotts, they were unlikely to change their ways due to the wishes of what generally amounted to a tiny proportion of investors.

But the world of responsible investing is very different today. The guiding principle of “Do no harm” has been joined by the imperative to “Do good” by investing in companies that are actively trying to tackle ethical, social and environmental issues. Some investors refer to this distinction as negative screening versus positive screening – terms that describe the sifting of which companies’ shares to include in investment portfolios and funds.

However, this binary approach to investment isn’t necessarily the best way to make the world, and financial markets, a better place. For instance, ditching shares in a company because it falls below acceptable standards on the environment or human rights can often mean that those shares end up in the hands of an investor who is less concerned about ethics or the environment. And that doesn’t encourage the company in question to change and be run more responsibly. In short, doing good isn’t always so straightforward.

John Fleetwood, director of responsible and sustainable investing at Square Mile, an investment research and consulting company, says that disinvesting in a company is an important option, but is usually a last resort. He adds that doing good and doing no harm in ethical investment are “two sides of the same coin” and that fund managers need to use both tactics.

Some investors define the principle of doing good more narrowly. One approach to ethical investing commonly known as “impact investing” involves only investing in companies that actively do good – for example, by creating renewable energy or by providing clean water to communities and reducing poverty.

But the question remains as to which investment approach will do the most good?

Encouraging the utility with a weaker environmental record to become greener might well have more impact than investing in a company with a tiny carbon footprint because that smaller company has less room for improvement.

Some asset managers – who manage pension and investment funds on behalf of individual investors – therefore highlight the need for a more pragmatic approach. “To really move the needle [on environmental, social and governance (ESG) matters] you need to be more forward-thinking and see the bigger picture, which is about making the world a better place,” says Matthew Burgess, head of passive and quantitative equities at Royal London Asset Management, part of the Royal London Group. “If you can’t hold investments in [certain companies]how can you engage and make them better?”

In a similar vein, pragmatic asset managers say that it’s important to look at a company’s plans regarding the environment and society, and the medium- to long-term potential for improvement, rather than only judge them according to their behaviour in the past and present.

For everyday pension holders and investors, this makes it all the more important to have confidence in the judgment of the asset managers who are responsible for investing your money.

An increasing number of investment products incorporate so-called ESG criteria by tweaking the investments in their portfolio to favour companies with a strong rating for ethics.

In August, Royal London made changes to its £23bn pension equity funds, to focus them on ESG criteria. The “tilted” equity funds have increased holdings of companies with good ESG practices and reduced holdings in companies with poorer practices. These adjustments will not significantly affect the risk of the pension funds or their financial returns.

Tilts and weightings such as these are one way that investment products can embody a less binary approach.

Don’t just invest for the future, invest in it. Learn more about Royal London’s commitment to The Invested Generation

Drake Heckler & His Wife Want To Meet Him In Person

Drake Heckler & His Wife Want To Meet Him In Person