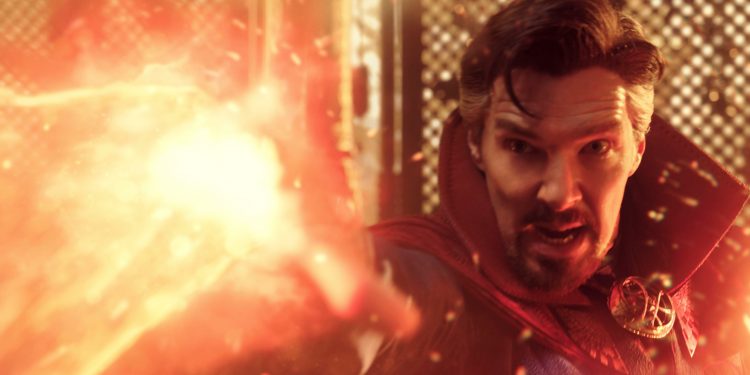 Walt Disney Co. announced Sunday that the film “Doctor Strange and the Multiverse of Madness” grossed an estimated $185 million in ticket sales during its first weekend in theaters in the U.S. and Canada, making it the biggest opener of the year.

The movie eclipsed “The Batman,” which brought in $134 million, as the biggest film of 2022. The second “Doctor Strange” was also the second-biggest movie since the coronavirus pandemic began, trailing only “Spider-Man: Far From Home,” which raked in $260.1 million. 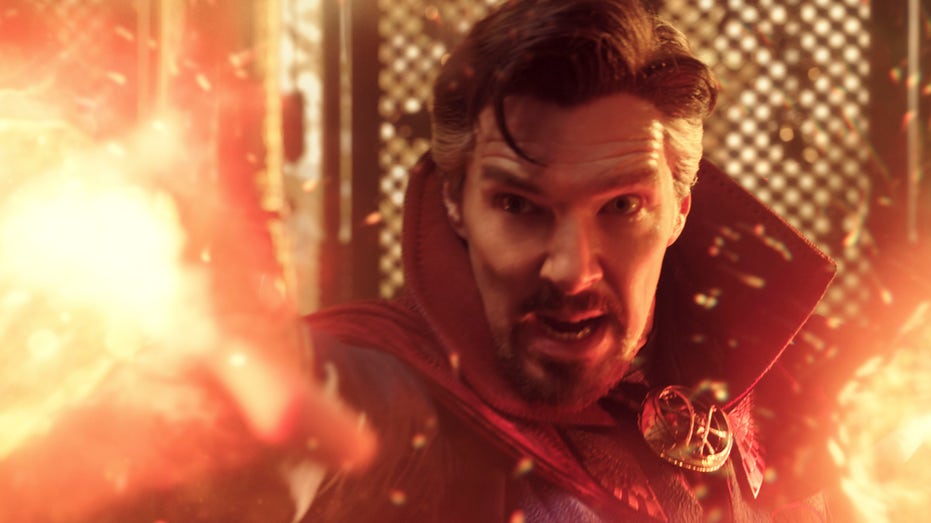 Benedict Cumberbatch as Dr. Stephen Strange in a scene from “Doctor Strange in the Multiverse of Madness.” (Marvel Studios via AP) (AP Newsroom)

“This is a total win for the industry for whom the last two summers almost didn’t exist in terms of box office,” Comscore senior media analyst Paul Dergarabedian said. “Marvel has been kicking off summers for over a decade. This is a return to normalcy.”

The movie outearned the first “Doctor Strange” movie, which launched in 2016, by an estimated $100 million.

According to Comscore, the movie’s ticket sales exceeded that of its competition in the U.S. and Canada over the weekend. 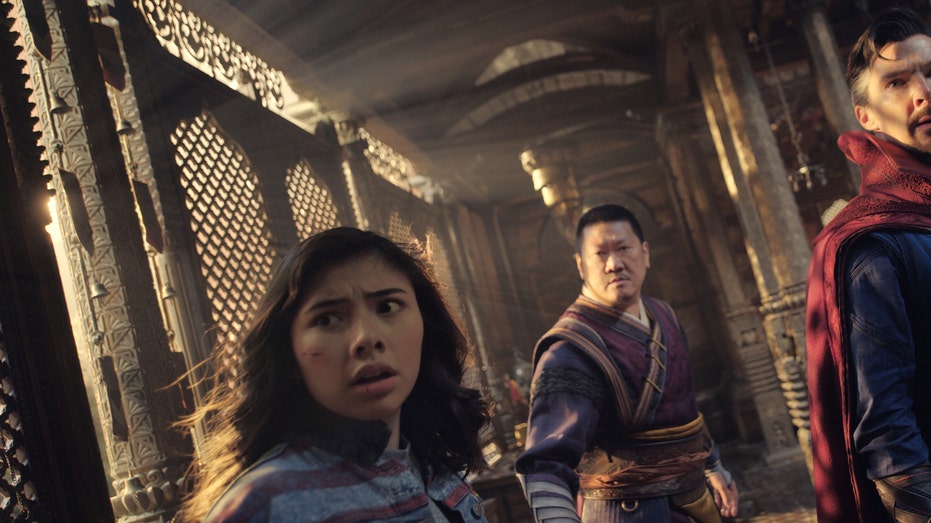 Universal and DreamWorks Animation’s “The Bad Guys” came in second place with an estimated $9.8 million in its third weekend, and Paramount’s “Sonic the Hedgehog 2” notched the third place slot with $6.2 million.

The new “Doctor Strange” is faring even better internationally with an estimated $265 million since Wednesday’s opening day.

The film is playing in 4,534 theaters in the U.S. and Canada, the seventh-widest opening ever according to Disney. IMAX, 3D and other premium format options accounted for 36% of the overall box office. 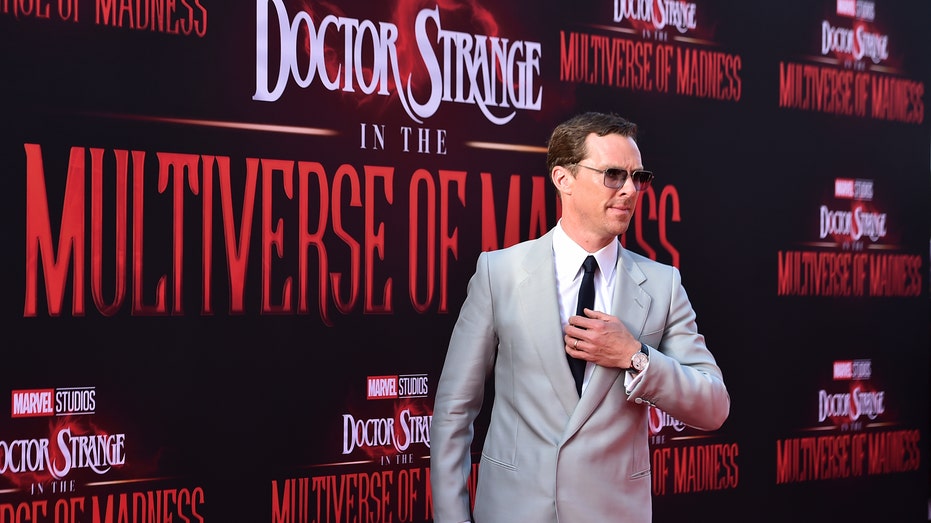 Benedict Cumberbatch arrives at the Los Angeles premiere of “Doctor Strange in the Multiverse of Madness,” on Monday, May 2, 2022 at El Capitan Theatre. (Jordan Strauss/Invision/AP Images) (AP Newsroom)

“Summer blockbuster season is off to a roaring start with ‘Doctor Strange’ — an excellent sign for the phenomenal slate ahead,” IMAX CEO Rich Gelfond said in a statement.

“Doctor Strange in the Multiverse of Madness” reportedly cost around $200 million to make, excluding the cost of marketing and promotion.