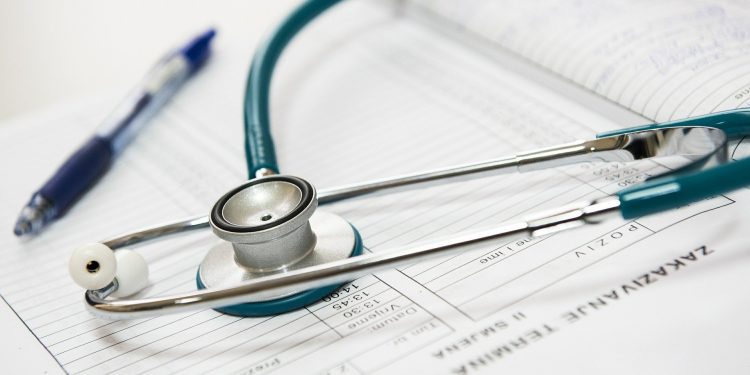 
Doctors tend to overestimate the progress made towards gender equality in UK medicine, suggest the results of a snapshot survey published in the open access journal BMJ Open.

These misperceptions are associated with greater reluctance, particularly among male doctors, to back initiatives to promote gender equality in the profession, the survey responses show.

The researchers wanted to find out whether doctors are accurately able to gauge women’s representation in different specialties and roles, and whether these perceptions affect their willingness to support initiatives to promote gender equality in medicine.

The researchers surveyed online 425 UK-based consultants, GPs, specialist trainees/junior doctors on their perceptions of doctors within the UK medical profession. Nearly half (47%) the respondents were women.

Respondents were recruited via social media; a dedicated doctors’ web forum; and through listservs maintained by the 24 medical royal colleges and faculties, 214 health service trusts, and 46 medical subspecialty and social societies.

Respondents were asked to indicate what proportion (0-100%) of doctors in different grades, including trainees, and in different specialties, were female.

To calculate the extent to which participants under- or over-estimated true proportions, the researchers subtracted from their responses the actual percentages of women working within each area/role.

To gauge support for initiatives designed to promote gender equality in the UK medical profession, respondents were asked to indicate how much they (dis)agreed that these activities were necessary, fair, excessive/’over the top’ or put men at a disadvantage on a scale of 1-7, where 1 equals strong disagreement and 7 equals strong agreement.

Analysis of the responses showed that both men and women tended to overestimate the proportion of female consultants and GPs.

Estimated proportions of female trainees varied more by specialty area, but overestimates were still evident when limiting analyses for a given area to the respondents who were themselves in that particular area of medicine.

Overestimating female representation in medicine across areas and roles was associated with greater reluctance to back initiatives to promote gender equality, particularly among men.

Among female respondents, regardless of their estimates of the proportion of women in medicine, there was no systematic difference in their level of support for gender-based initiatives.

The gap in support for gender equality initiatives between male and female respondents who correctly estimated female representation was small, with men’s support nominally lower than women’s.

Yet among those who overestimated female representation by just 10%, that gender gap grew by 150%, reflecting a significant drop in support among male doctors. Women’s support remained steady.

The researchers checked to see whether this pattern was associated with stereotypical beliefs that male doctors are inherently better than female doctors.

This is an observational study, and as such, can’t establish cause, added to which the areas/roles included weren’t comprehensive, so the findings may not translate to the whole of the UK medical profession, say the researchers.

But they write: “Men who overestimate the true progress that has been made in women’s representation are at highest risk of undermining it.”

They add: “This points to an insidious consequence that can arise when women’s representation grows within a given field. It seems to prompt some to misperceive and overstate the actual degree of change, and following from this, particularly for men, mistakenly infer that gender equality initiatives in the field are no longer worth supporting.

“This ultimately hinders efforts to promote true equality, whether it be promoting women’s representation in areas of the field where they are still under-represented or combating issues of gender bias that exist independent of women’s numerical representation.”

The US plans to make daylight saving time permanent. Is it the right move?