Dodgers have something to prove: 5 questions for 2022 MLB season 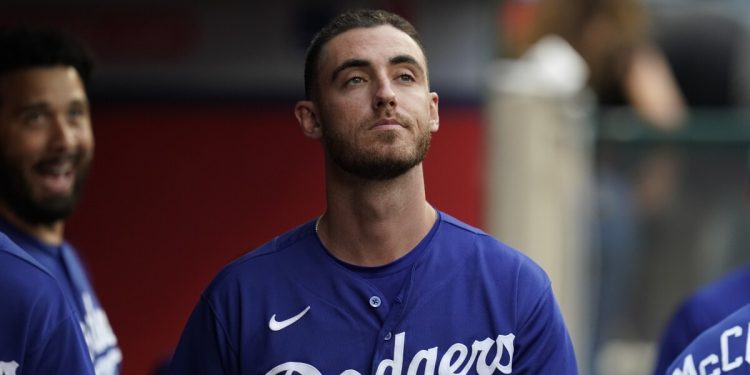 
The Dodgers seemingly have primary players at each of their positions. Freeman at first. Muncy at second. Trea Turner at shortstop. Justin Turner at third. Will Smith behind the plate. Taylor, Bellinger and Betts in the outfield.

But they also have tons of versatility. Muncy can play either corner infield spot. Alberto can fill in at second, third and short. Lux and Taylor can play the infield and outfield. And anyone can shuffle through as the designated hitter, which is being introduced permanently to the National League this year.

While the core of the Dodgers lineup might look the same most games, Roberts will have the opportunity to tinker in search of the right matchups.

If he wants to go heavy on left-handed hitters, Lux could go to left field, Muncy could play second and Ríos could DH.

When more right-handed hitters are needed, Alberto can play at second, Smith could DH and Austin Barnes can slot behind the plate.

They have options for utilizing the DH spot, as well. Roberts has said they would likely shuffle many players in and out of the spot — perhaps Muncy one night, Justin Turner the next, and Ríos or Lux after them.

If one of their bench bats gets hot, it could serve as a way to redistribute playing time.

‘I feel incredibly guilty’: My sister is unemployed and my brother makes $40,000. Should I offer to match their 529 plan contributions for their kids?

‘I feel incredibly guilty’: My sister is unemployed and my brother makes $40,000. Should I offer to match their 529 plan contributions for their kids?