Does Lewis Hamilton have any children – and which F1 drivers are fathers? 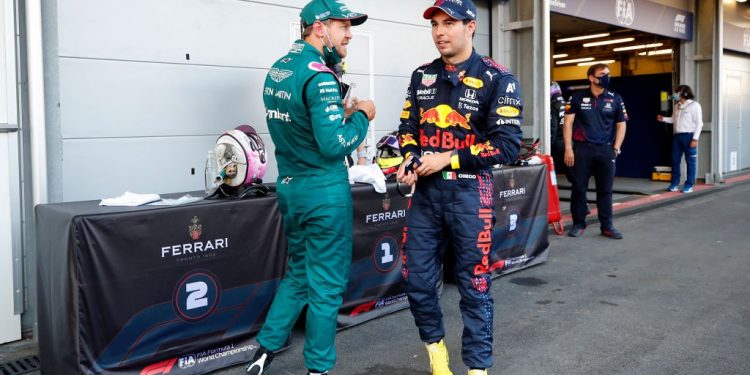 
Does Lewis Hamilton have any children of his own – and just how many F1 drivers already have kids?

During off time from grand prix racing, Lewis Hamilton sometimes posts videos on social media with his family.

In 2017, he apologised after saying in one that “boys don’t wear princess dresses,” after his nephew wore one around Christmas time.

Hamilton’s often seen with his nieces and nephews, but does he have any children of his own?

How many F1 drivers are fathers and already have kids?

Does Lewis Hamilton have children?

As of April 2022, Lewis Hamilton does not have any children of his own.

The 37-year-old has not ruled out the possibility of starting a family in the future once he hangs up his helmet.

The Briton, winner of a record 103 grands prix has indicated in the past that when he does retire, he will base himself out in Colorado in the United States where he owns an estate.

Which F1 drivers are fathers?

While Lewis Hamilton may not be the father to any children, yet, that does not mean all F1 drivers are in the same boat.

On the 2022 grid, there are just three fathers racing – although a fourth could be considered.

F1 drivers who have children

The fourth F1 driver who is a father is Nico Hulkenberg.

After Vettel was benched for the first two races in 2022 due to COVID-19, Aston Martin reserve driver Hulkenberg stepped in.

His baby daughter was born in September 2021 to partner Egle Ruskyte.

Over the past couple of years, some fathers have left the F1 grid.

Danill Kvyat lost his AlphaTauri race seat for 2021 – while Romain Grosjean’s F1 career ended on fire in a Bahrani barrier.

Father of three Grosjean was leaving F1 at the end of 2020 anyway, and has since found a home in IndyCar in the United States, driving for the powerhouse Andretti Autosport team.