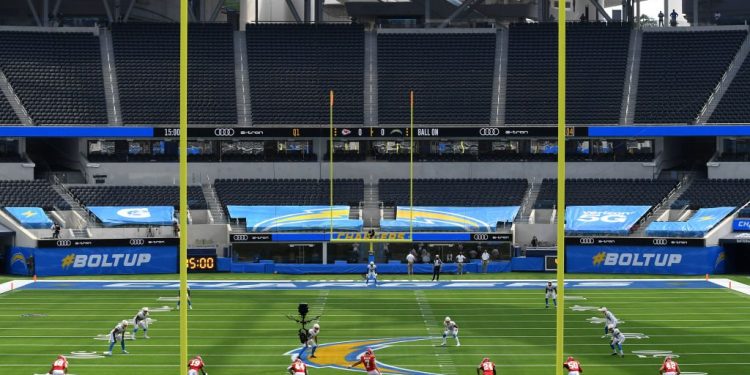 
SoFi Stadium will be hosting its first Super Bowl on February 13th – but is the pitch made from artificial turf? How many use astroturf compared to real grass across the league?

Super Bowl returns to California in 2022 as the new SoFi Stadium in Inglewood takes its turn at hosting the event.

It is the eighth time Super Bowl will have been held in the greater Los Angeles area.

SoFi – stripped of its sponsorship name as per the rules – will also host the Opening and Closing ceremonies of the 2028 Los Angeles Olympic Games.

The playing surface at SoFi Stadium is therefore critical to the events coming its way – but is it made from artificial turf?

SoFi Stadium is one of 14 stadiums across the NFL to utilise an artificial turf playing surface.

Some teams prefer to use artificial surfaces as they are easier to prepare and look after throughout a season.

Pure grass surfaces can get easily damaged in games when a pile of huge people run in all directions over it for three hours and often take chunks out of it.

Artificial turf surfaces, such as the one at SoFi Stadium don’t suffer from this problem.

The playing surface at SoFi is made from a Matrix synthetic designed by Hellas Construction.

The same type of artificial turf is also used by the Houston Texans and Dallas Cowboys.

Which teams use real grass?

There is an equal split among NFL franchises as to which playing surface they use.

Some who prefer real grass include the Green Bay Packers (below), Kansas City Chiefs and Tampa Bay Buccaneers.

In other news, Where to buy Dolly Parton’s Strawberry Pretzel Pie ice cream 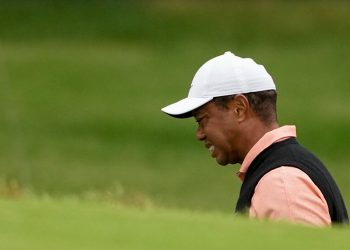 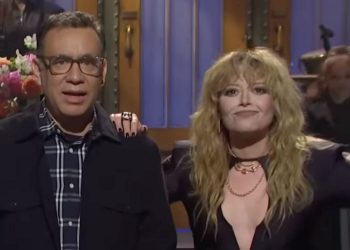 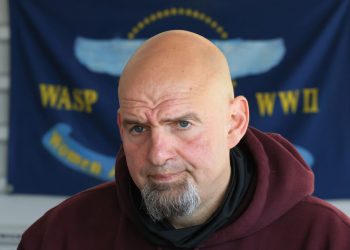 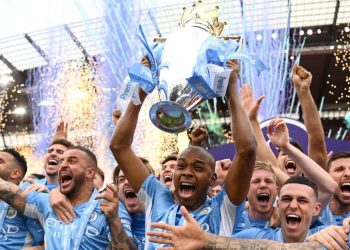 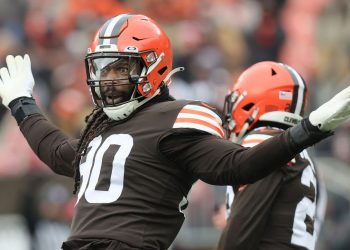