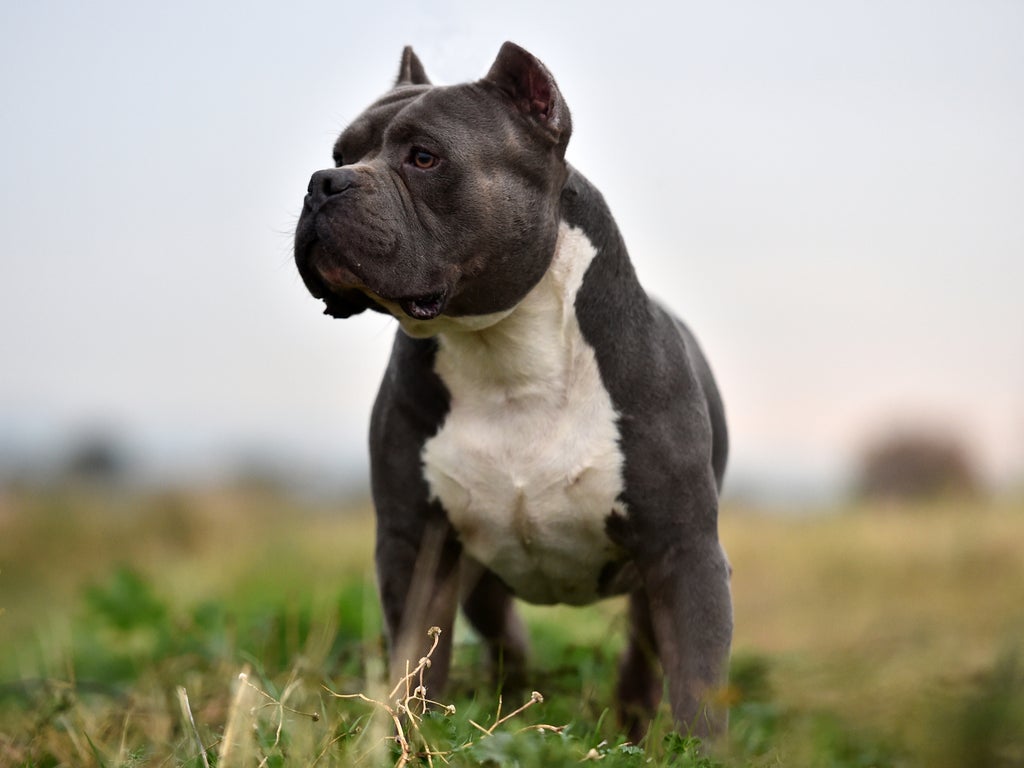 Some dog breeders are offering to “crop” the ears of puppies to keep up with demand driven by social media, a BBC investigation has found.

The mutilating procedure involves cutting part of the American Bully breed’s ear flap to create a pointed look. The practice has been banned in the UK under the Animal Welfare Act, making it illegal.

The investigation revealed a number of breeders offered to clip the ears of puppies they believed they were selling to an interested buyer, who was actually an undercover BBC Wales journalist.

One breeder, who was selling puppies for £13,000, said it was a “shame” that cropping was illegal because it created a “striking look” in the dogs.

But Paula Boyden, from Dogs Trust, said there was “no justification at all” for cropping the dogs’ ears and warned that doing so could lead to infections or behavioural issues.

Some dogs whose ears have been cropped “don’t like people touching their ears”, she told the BBC, and others have difficulty communicating with their owners or other dogs without their ears.

According to the British Veterinary Association (BVA), ear cropping is an “unnecessary, painful mutilation with no welfare benefit”.

However, although the procedure is banned in the UK, it is not illegal to import and sell dogs with cropped ears, and it is not a specific offence to send dogs abroad to have their ears cropped.

Earlier this year, the BVA warned of a surge in illegal ear cropping over the last five years, with the number of reports increasing by 236 per cent since 2017.

“This rise in numbers may be fuelled by the increase in celebrities and social media influencers showcasing their cropped-ear dogs on platforms like Instagram, leading to the glamourisation and normalisation of this barbaric practice,” said the organisation.

“While [the celebrities] may have imported the dogs legally, there are people cropping illegally in the UK to meet demand,” she added.

The Independent has reached out to the representatives for Rashford, Pinnock and Fincham for comment.