Dog trouble in Elden Ring? Just use the Beast-Repellent Torch 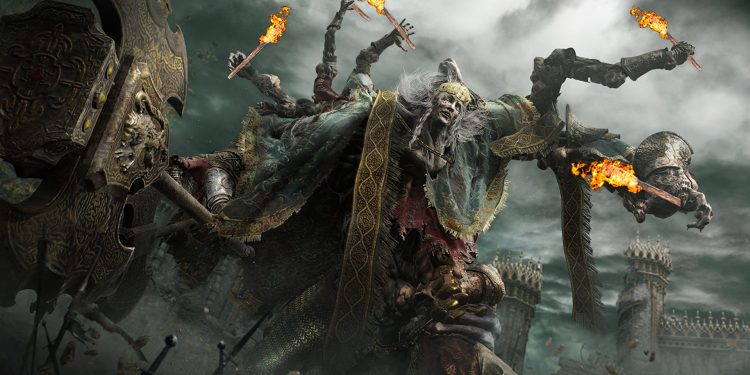 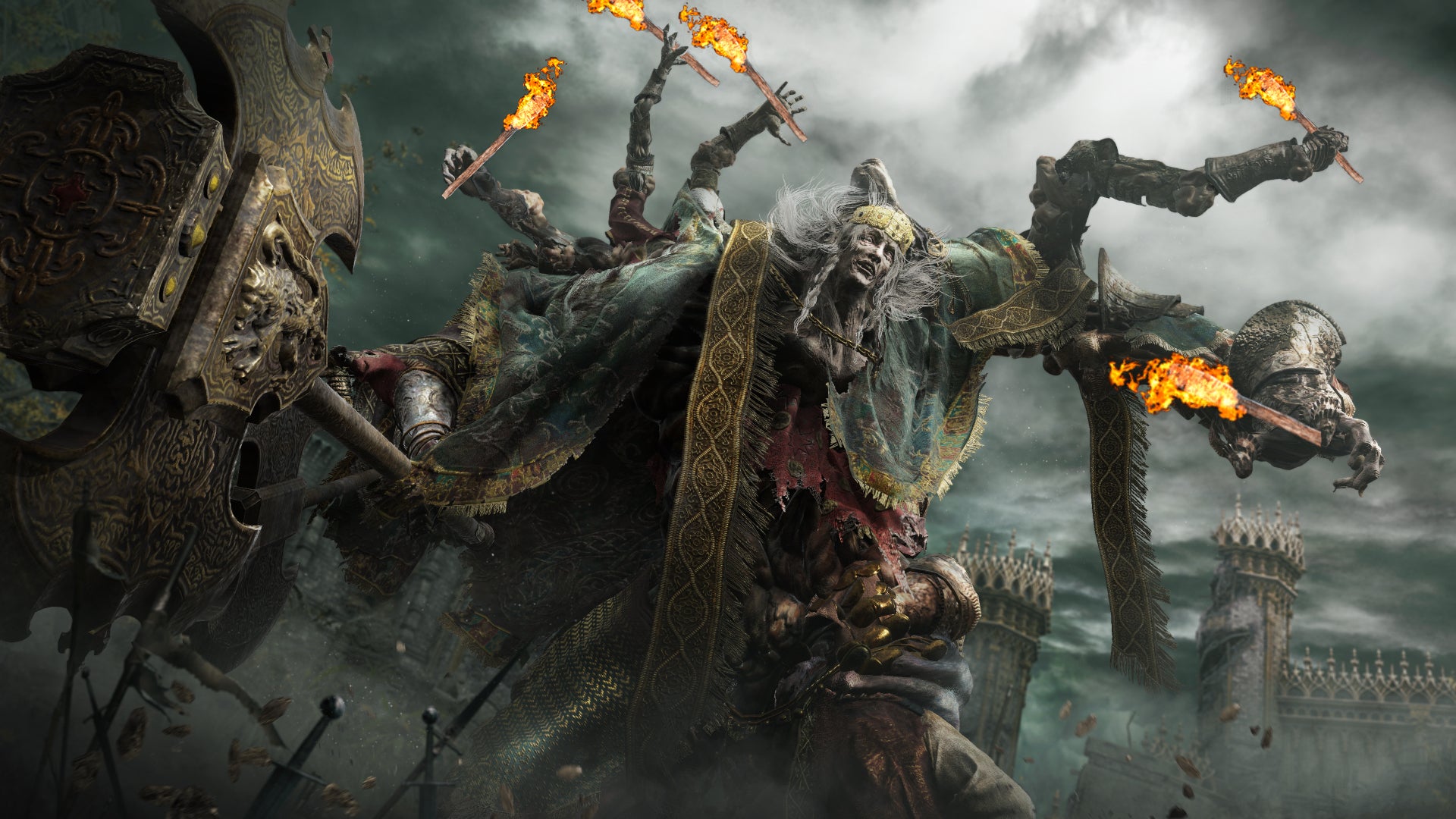 Elden Ring is full of surprises. Whether it’s seemingly innocent deathbed maidens secretly conferring a debuff on you, surprisingly effective invader cheeses, or simply just giant crabs coming out of nowhere to absolutely body you, From Software‘s latest never lets up with the intrigue.

If you’ve progressed even slightly in the game, you’ll know that dogs are a massive problem – they can often just appear out of nowhere and can very easily cost you quite a lot of runes if you’re not careful. Sure, they’re not that hard to dispatch… but they can be irritating if you’re not prepared.

One of the more surprising things we’ve learned over the past week since the game launched is the effectiveness of the Beast-Repellent Torch; the item isn’t just used for illuminating caves or setting fire to the more flammable enemies you may come across in The Lands Between, but it can also be used for fending off the dogs and even chasing them away.

The innocuous-looking item apparently exudes a “special incense” which “pacifies wild beasts.” In the clip embedded below, courtesy of the ever-inventive r/EldenRing subreddit, you can see that the item wards off the drooling canine and turns it into a hapless puppy, easily shepherded away.

And the torch’s effectiveness doesn’t just stop with dogs, no; it also works on rats, slugs, and other creatures in the rich fauna of Elden Ring’s doomed world (yes, even the ‘T-Rex Dogs’). Just be aware that birds, for some reason, are immune to the stinky incense’s putrid charm. Alas, as one Redditor noted in the comments, “this does not work on the Runebear, you have been warned”. We thank that user for their sacrifice in the name of science.

Take a look at how effective this blazing, torch-bearing method of animal control is in the clip below:


We’ve rounded up even more hidden mechanics in Elden Ring at the link. If you want more tips to take on The Lands Between, check out our ever-evolving Elden Ring guide, our guide to the first 20 hours of Elden Ring, and how to get every ending in the game.