While Cam Newton lived up to his Superman nickname in his first two games back with the Panthers, he looked very Clark Kent-like in Sunday’s game against the Dolphins.

After throwing for three touchdowns and running for two more in games against the Cardinals and Washington, Newton got his second start of the year in Miami on Sunday and was horrendous.

The day started well enough for him. He threw a 64-yard pass to D.J. Moore and ran for a touchdown three plays later, but it was all downhill from there.

Cam ended up completing just three of 15 pass attempts and threw two picks in the first half, one of which set the Dolphins up with great field position and led to a Tua Tagovailoa touchdown pass.

Newton wasn’t much better in the second half, going 5-for-21 for 92 yards before Matt Rhule yanked him in the fourth quarter in favor of P.J. Walker.

Not only was Cam’s 23.8% completion rate the worst of his career, it was one of the worst quarterbacking performances in recent memory. It was the worst completion percentage for a quarterback with at least 20 pass attempts since Joey Harrington went 5-for-22 for the Lions in 2004.

Anytime you end up on a list with Joey Harrington it isn’t good.

In the history of the NFL, there have been 56 instances of a quarterback throwing at least 20 passes and completing less than 24% of them. The list includes other chumps like Tim Hasselbeck and David Carr, but there are plenty of Hall of Famers on the list, too, like Joe Namath, Terry Bradshaw, Roger Staubach, Jim Kelly and Warren Moon, had two such games.

But the game has changed a lot since those guys were playing. While games like Newton’s weren’t uncommon in the league’s early days, the recent advances in the passing game make Cam’s day all the more embarrassing. Of those 56 games, 49 occurred before 1990 (an average of 1.2 per year). There have only been seven such games in the past 31 years.

Newton was terrible, but he had a few things working against him. For one, he’s still getting to know the Panthers’ playbook, which is different than when he left Carolina, and the Dolphins front seven put plenty of pressure on him.

“At the end of the day, we weren’t protecting the quarterback at all,” Rhule said, explaining why he pulled Newton. “It wouldn’t be fair to keep Cam in there and keep getting him hit.”

And Cam wasn’t upset with getting the hook.

“I was fine with that,” he said. “At the end of the day, it’s still about being a professional. At that particular point, I had more than enough opportunities to keep the game in the balance. There’s no need to put up a fight with that.”

The best of SI

Lincoln Riley is getting out of Oklahoma just before the Sooners enter the SEC meat grinder. … Riley’s shocking move threw the coaching carousel all out of whack. … Projections for every college football bowl game.

Around the sports world

Enes Kanter, who will become a U.S. citizen on Monday, is changing his name to Enes Kanter Freedom. … A Tottenham fan from Dallas traveled 31 hours to watch his team play only for the game to be postponed by snow one hour before kickoff. … Bob Stoops is coming back to Oklahoma to coach the Sooners on an interim basis in their bowl game.

Look at DeVonta Smith running free down the far sideline

Kirk Cousins almost made a terrible blunder on fourth-and-goal

This one says, “Kliff Kingsbury, who has one of the best quarterbacks in the league and is about to reach the playoffs in his third season as an NFL head coach, would like a raise.”

He started celebrating the moment it left his foot

In retrospect, this is an incredible answer

A politician in New Zealand went into labor and rode her bike to the hospital to give birth. … A woman named Crystal Methvin was arrested for possession of crystal meth. … A book was returned to a library in Boise 110 years after it was checked out. … Canada is releasing much of its vast reserves of maple syrup.

Email dan.gartland@si.com with any feedback or follow me on Twitter for approximately one half-decent baseball joke per week. Bookmark this page to see previous editions of Hot Clicks and find the newest edition every day. By popular request I’ve made a Spotify playlist of the music featured here. Visit our Extra Mustard page throughout each day for more offbeat sports stories.

Microsoft accused of using Windows to push Onedrive ahead of rivals 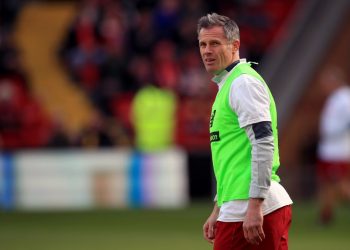 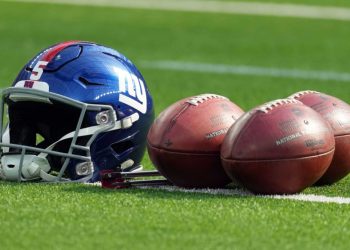 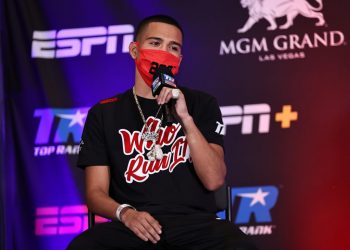 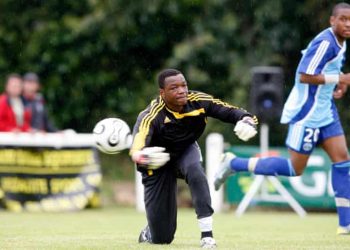 Microsoft accused of using Windows to push Onedrive ahead of rivals