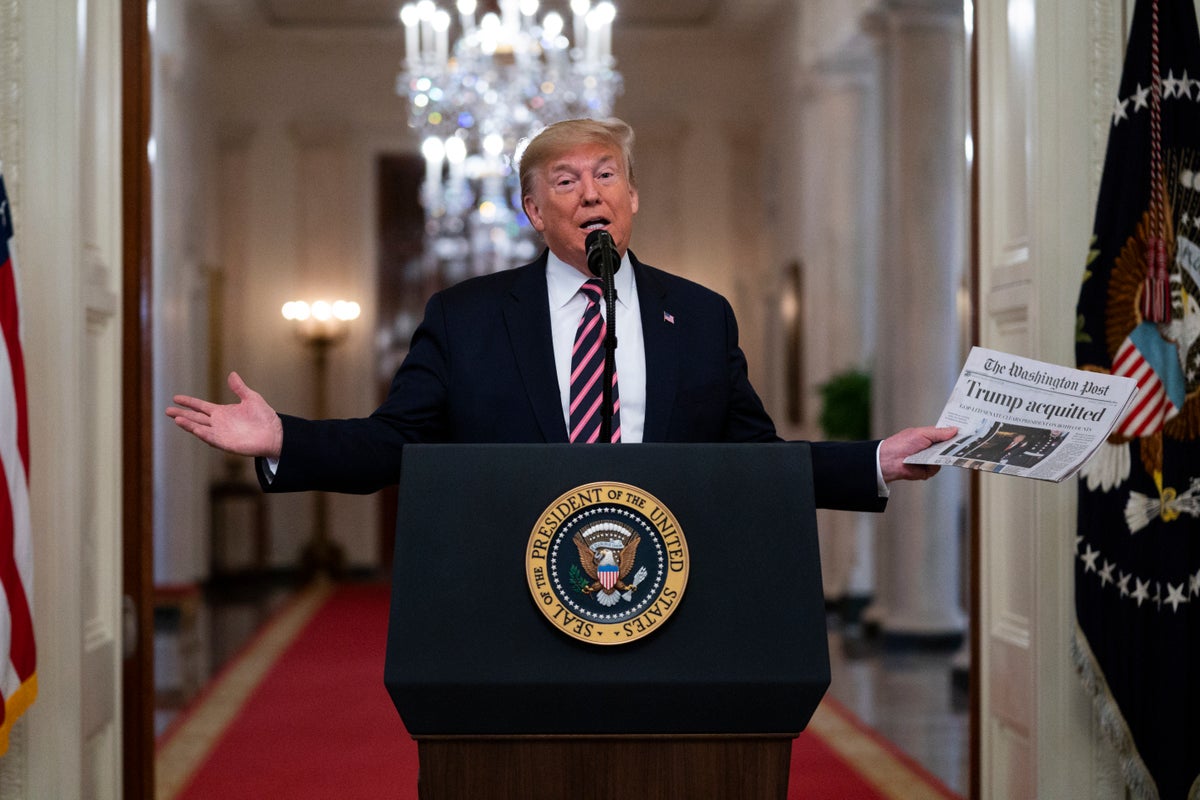 Donald Trump has lashed out at the 6 January select committee after the indictment of his former trade adviser Peter Navarro, a notorious propagator of false election theft conspiracy theories who has now been formally charged with contempt of Congress.

Meanwhile, it has been reported that Mr Trump could soon announce his bid for the 2024 presidential race.

Jason Miller, a longtime confidante and former aide, told NBC News that Mr Trump should start building his supporter base while “it is still fresh in people’s minds”. According to the report, two people in the former president’s close circle have been asked to consider 4 July as a date for a possible announcement, but Mr Miller added that it was “not true” that the day has been reserved “even unofficially”.