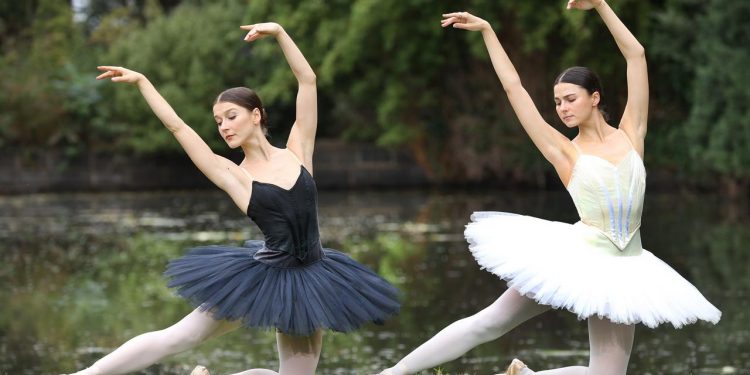 Two major philanthropic foundations will match other donors to double the dollars for a new production to mark the Australian Ballet’s 60th anniversary.

Adelaide’s James and Diana Ramsay Foundation and the Sarah Murdoch Foundation will match other donations for a new production of Swan Lake to mark the Australian Ballet’s 60th anniversary next year.

The late Ramsays’ estate will give up to $1m to the project, the largest single donation in the foundation’s history and the centrepiece of a 2023 program to also celebrate the centenary of James’s birth.

“It made a lot of sense for me to unearth this version and give it fresh life,” Mr Hallberg said.

“The idea is to really just sharpen it – time has passed and technique has evolved in ballet.

“In terms of sets and costumes, it will be a completely new visualisation. We are using the most modern lighting and set material, so it will be a Swan Lake of this time.”

Foundation executive director Kerry de Lorme said the Ramsays had supported the Australian Ballet since the 1980s to help ensure its continued presence in Adelaide.

“James and Diana really wanted the national ballet company to be able to perform in Adelaide,” Ms de Lorme said.

James, a nephew of celebrated Australian painter Hugh Ramsay and Kiwi boot polish founder William Ramsay, died in 1996 and former state hockey player Diana started the foundation in 2009, before her own death in 2017.

“For James and Diana supporting the Australian Ballet was their absolute joy,” Ms de Lorme said.

National 2023 tour dates for Swan Lake will be announced later this year. Join the waitlist at australianballet.com.au

The Australian Ballet will also bring its Counterpointe program to Her Majesty’s Theatre in Adelaide this year from July 8 to 13. Book at Ticketek.

10,000 dead in Ukraine’s Mariupol and toll could rise