Don’t Worry, Horizon: Forbidden West Is Still Releasing For PS5 And PS4 In 2021 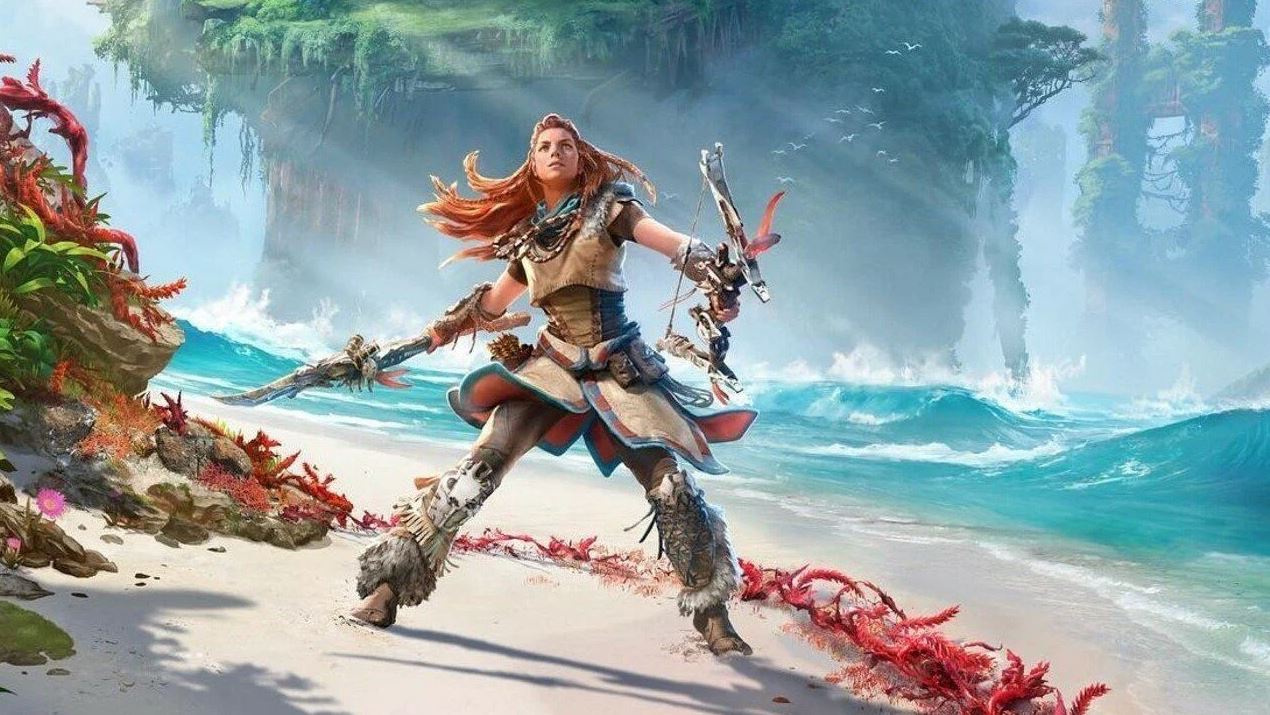 In an interview with Wired, Sony reiterates that Horizon: Forbidden West will release for PS5 and PS4 in 2021, despite us not hearing about the game for almost a year now.

In the article Wired highlight that “Later this year, Guerrilla Games will release Horizon Forbidden West, a sequel to its massive 2017 hit Horizon Zero Dawn.” On top of confirming the game is still set for this year, the game’s DualSense use was detailed briefly with the Guerrilla’s Angie Smets saying that when Aloy dives into some long grass for stealth “you can feel those long grass leaves”.

Sony is expected to hold a Summer event later this year showcasing its upcoming lineup and we expect Horizon: Forbidden West to be a central part of that show. Guerrilla Games recently opened a new studio, which they showcased, although COVID-19 has meant they are still mostly working from home.

Horizon: Forbidden West releases for PS5 and PS4 in 2021.