Douglas Elliman To Go Public In Spin Off From Vector Group


If approved by the FTC and Vector Group’s board, Douglas Elliman’s shares would trade under the ticker “DOUG” on the New York Stock Exchange.

As of Monday night, Vector Group was set to file paperwork with the Securities and Exchange Commission (SEC) on Tuesday. If approved, Douglas Elliman’s shares would trade under the ticker “DOUG” on the New York Stock Exchange. In addition, Vector shareholders would receive one share of DOUG per every two shares of Vector. 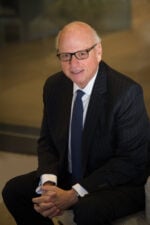 Vector Group also owns tobacco company Liggett Group and real estate investment firm New Valley LLC. The move appears to be part of a strategy to woo investors who may feel uneasy about backing a cigarette maker, according to a statement from Vector Group CEO and Douglas Elliman chairman Howard Lorber.

“Tobacco has good, consistent cash flow, but there are still certain funds and institutions that won’t invest in it,” Lorber told Bloomberg. “This opens up the capital markets directly for our real estate business.”

Lorber added that, as a publicly traded company, Douglas Elliman will also gain a value proposition with which to recruit new employees and acquire brokerages in targeted markets for expansion.

Douglas Elliman Inc. will encompass the brokerage as well as additional real estate services, which may include mortgage lending, title and escrow, and home staging, Durkin said. A goal of the company will also be heavy investment in technology that benefits the consumer. 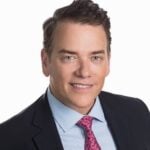 “As we move forward on this path to establish Douglas Elliman as a standalone public company, our experienced management team remains committed to optimizing our existing portfolio of solutions, expanding our market footprint and making strategic investments in early-stage, disruptive PropTech companies that keep us and our agents on the cutting edge of the industry,” Durkin said in a press statement.

Durkin added to Bloomberg that he thought the company’s worth stood to amplify as it branched off on its own.

“Real estate is now the most talked-about piece and part of everyone’s life post-pandemic,” Durkin said. “We can rise on our own, and I believe our value is much greater than when under the umbrella of a parent company.”

Douglas Elliman’s largest market is currently across the New York metro area. Durkin said that the brokerage hopes to soon expand into San Francisco, Chicago, Scottsdale and both coasts of Florida.

Douglas Elliman’s spin off is anticipated to finalize by the end of the year, as long as the Federal Trade Commission (FTC) and Vector Group’s board both approve. 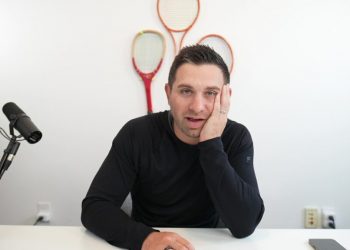 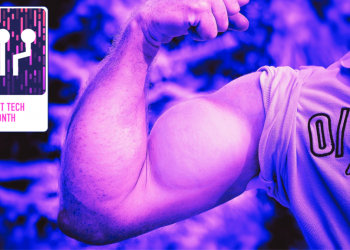 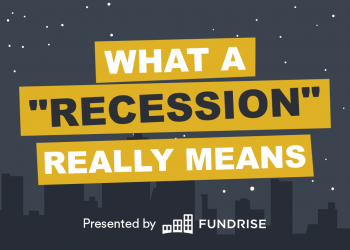