Powell said Thursday that central bank officials could raise interest rates by 50-basis points in May and subsequent months as they seek to tame the hottest inflation in four decades. His comments sent all three of the major averages lower.

Elsewhere, Twitter shares rose after Elon Musk, in a filing with the Securities and Exchange Commission, confirmed he has financing for his $43 billion offer for the social media giant at $54.20 per share.

Musk’s other focus, Tesla, saw its shares rise after reporting first-quarter earnings that were over seven times greater than a year earlier. The electric vehicle company benefited from strong sales despite global supply chain kinks and pandemic-related production cuts in China.

In other auto news, Ford shares fell after it announced a recall for 650,000 trucks and SUV’s over faulty windshield wipers.

American Airlines shares jumped after signaling a return to profitability, joining Delta in the post-pandemic recovery.

“The demand environment is very strong, and as a result, we expect to be profitable in the second quarter based on our current fuel price assumptions” said CEO Robert Isom.

Netflix shares slipped again after falling over 35% Wednesday after the streaming service lost subscribers in the first quarter.

In other media news, Warner Discovery confirmed it will shut down CNN+ after launching just a month ago.

“As we become Warner Bros. Discovery, CNN will be strongest as part of WBD’s streaming strategy, which envisions news as an important part of a compelling broader offering along with sports, entertainment and nonfiction content,” CNN Worldwide CEO Chris Licht said in a statement reported by Fox News.

In commodities, oil prices added to gains on Thursday over concerns about supply due to a possible European Union ban on Russian oil. West Texas Intermediate crude rose to $103.79 per barrel, while Brent, the global benchmark, hit $108.33.

In economic news, the Labor Department’s count of new claims for unemployment benefits rose by 184,000. Continuing claims, which track the total number of unemployed workers collecting benefits, fell to 1.41 million, the lowest in 52 years. 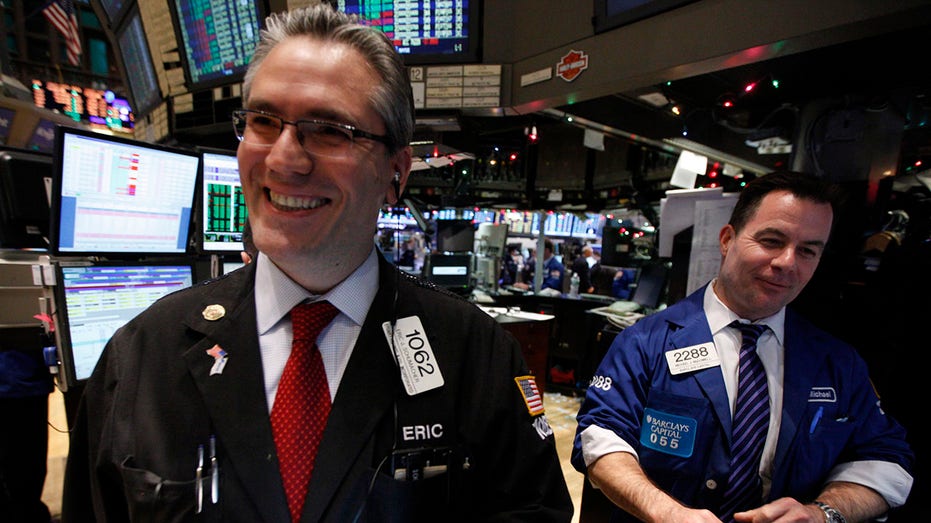