Downing Street aides ‘hauled in’ for questioning as part of No.10 party inquiry 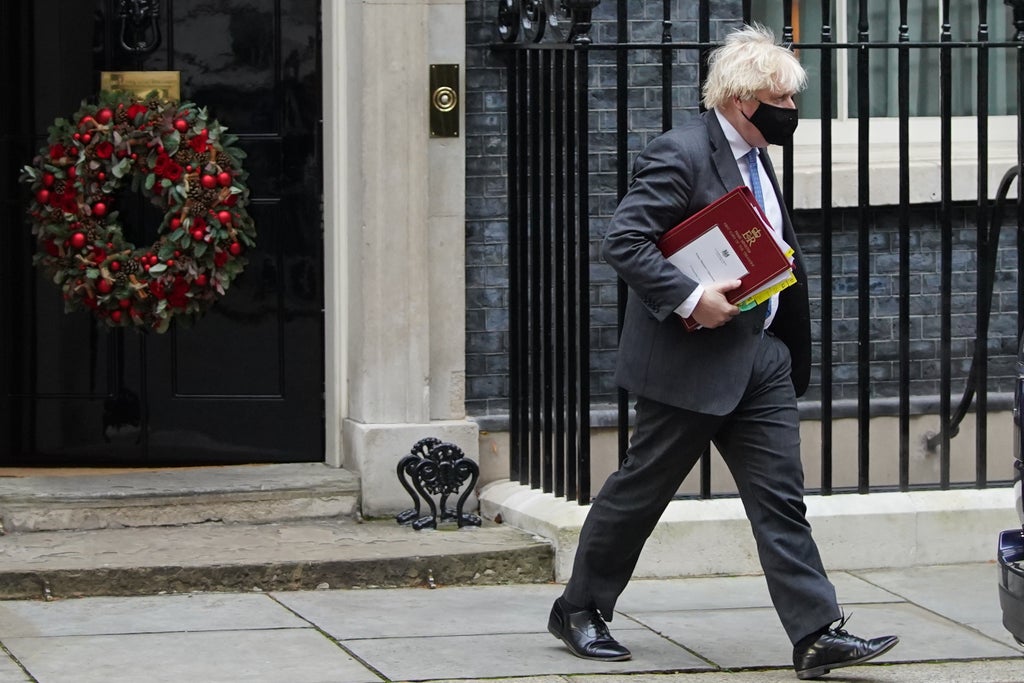 Downing Street aides have reportedly been asked to attend formal interviews as part of an inquiry into lockdown parties at No.10.

Special advisors and civil servants are among though set to be hauled in for questioning, with one government source telling the Times newspaper the people in question were “pissing themselves”.

Sue Gray, the civil servant leading the inquiry, has emailed more than a dozen people about the grilling.

She took over the inquiry after Simon Case, the Cabinet Secretary, recused himself following revelations that his own office hosted a similar gathering to the ones he was tasked with investigating.

Mr Case, who was appointed to his job by Boris Johnson, admitted he was aware of the bash, but said he did not participate in it.

Aides thought to have attended parties include Jack Doyle, the PM’s director of communications, who is said to have addressed staff and handed out awards last Christmas on 18 December.

Claimed gatherings include a flat party at No.10 on 13 November hosted by Boris Johnson and his wife Carrie; a leaving do for aide Cleo Watson on 27 November; and a “festive” No.10 quiz in December featuring the prime minister.

On 14 December Conservatives also partied in the basement of the organisation’s headquarters with a full buffet, while a few days late4 on 18 December No.10 held its alleged Christmas party.

Photographs have also emerged of the prime minister and colleagues being served cheese and wine in the No.10 garden during the first lockdown when even outdoor social gatherings were banned.