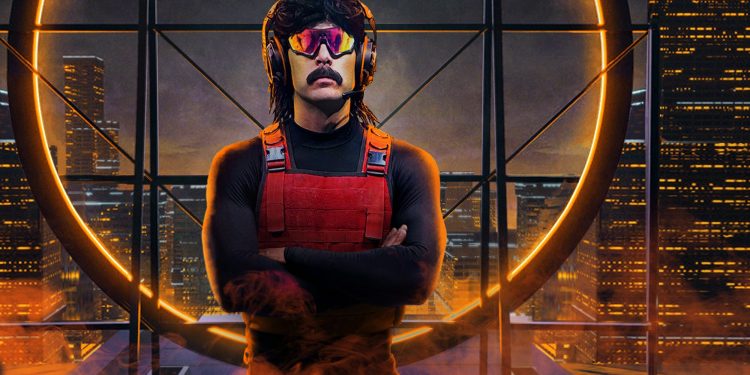 
Streamer Dr Disrespect, real name Herschel “Guy” Beahm IV, has confirmed that he’s currently working on an album, and he has shared an in-progress track with fans.

During a broadcast yesterday (March 30), Dr Disrespect teased that he has a “new copy” of a track he’s currently working on (via defect). While on the phone to someone, the streamer said the track “is not mastered” yet.

Discussing the track on-stream, Dr Disrespect told fans that “it’s still rough” and asked “you want me to play it right now, if the song’s not complete, we haven’t even done the harmonies yet?”

The streamer proceeded to play a rough version of the track for fans, which you can listen to below. According to defectthe track seemingly features a remix of the main theme to Christopher Nolan’s Interstellar, by a producer going by Volkor X – though nothing has been confirmed just yet.

In the clip, Dr Disrespect proceeded to talk over the track, and mentioned that a full album is currently in the works.

“Champs, I’ve got a busy life. I really do. Between the album, the bourbon, the […] gaming studio, the animation show, I’ve got a lot going on,” said the streamer.

Besides his upcoming album, Dr Disrespect is also the co-founder of game studio Midnight Society – which recently came under fire for selling “Founders Pass” NFTs.

On the implementation of NFTs, Dr Disrespect denied that it was a “quick cash grab” or “get rich quick scheme” and said it won’t “change your experience of the game once it releases”.

In other gaming news, a Tekken 7 modder has replaced fighters in the game with Elden Ring characters and Tekken creator Katsuhiro Harada has reacted to it.