DR MICHAEL MOSLEY: I had a virus that escaped from a lab


When I first heard the news that a new virus, SARS-CoV-2, was behind an uncontrolled epidemic in China, I assumed that this must have been a tragic, natural disaster.

Indeed we were soon being told that this virus had been living in bats in Southern China for decades, if not centuries, and had somehow made its way from bats to another animal, possibly a pangolin (a type of scaly anteater).

From dead pangolins sold in the wet markets of Wuhan, the virus had then allegedly jumped to humans.

An alternative theory, keenly promoted by former U.S. President Donald Trump, was that the virus had escaped from a lab in Wuhan, where it was either being studied or deliberately enhanced to make it more transmissible to humans. 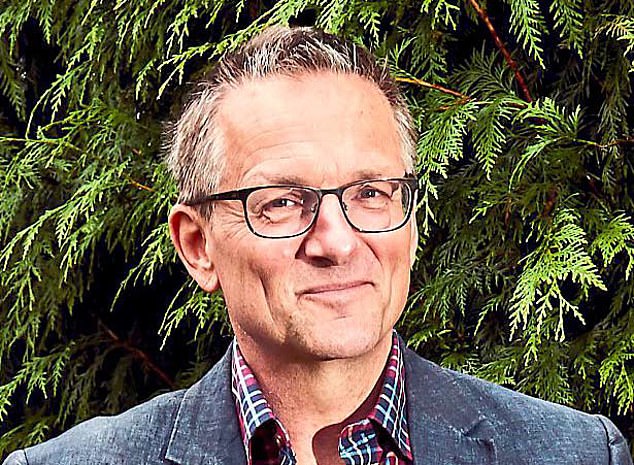 There’s evidence that something like this has happened before — not on the current scale, although more than 700,000 people died, and hundreds of millions worldwide were infected. I was one of its victims

This ‘lab leak’ claim was widely dismissed as no more than a baseless conspiracy theory and, according to a virologist I spoke to in March 2020, was ‘deranged . . . completely impossible’.

How times change. The ‘impossible’ lab-leak theory is now being taken seriously, not least because, despite a year of frantic searching, we still have no real evidence SARS-CoV-2 jumped to humans from bats via an intermediary species. Without that, the claim that Covid-19 arose ‘naturally’ remains unproven.

On top of this, U.S. intelligence agencies now say, as has been widely reported, that three lab workers in Wuhan fell ill and were hospitalised back in November 2019 by what looks like Covid-19.

The Chinese have furiously denied this, but President Joe Biden has told his spooks that they have 90 days to try to confirm or deny the lab-leak theory.

But why would anyone in Wuhan or elsewhere have been manipulating coronaviruses? The irony is that they might have been doing it to prevent a future outbreak.

For years, scientists have been doing experiments in labs where they deliberately try to make nasty, infectious microbes even more infectious or deadly.

It is called ‘gain-of-function’ research and it’s done so that scientists can work out, before it happens, which viruses are likely to cause pandemics and develop ways to stop this happening. 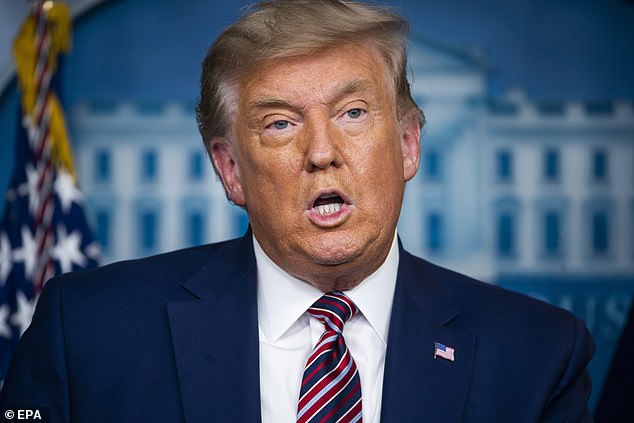 From dead pangolins sold in the wet markets of Wuhan, the virus had then allegedly jumped to humans. An alternative theory, keenly promoted by former U.S. President Donald Trump, was that the virus had escaped from a lab in Wuhan, where it was either being studied or deliberately enhanced to make it more transmissible to humans

No serious scientist is claiming that SARS-CoV-2 was created as a bioweapon, built from scratch or released on purpose.

The more reasonable supporters of the lab-leak theory suggest, instead, that it might have been produced by gain-of-function research carried out in a Chinese lab, followed by accidental release, something that has happened all-too-often from so-called ‘biosecure’ labs around the world.

While there is no hard proof yet for this theory, there is some circumstantial support: two months ago researchers from leading universities in Australia, Austria, Spain and the U.S., published a paper in the journal Environmental Chemistry Letters in which they pointed out that the SARS-CoV-2 virus has ‘multiple peculiar characteristics’ which, from early on, made it ‘remarkably well adapted to humans’ while being poorly adapted to bats, where it is supposed to have come from.

They speculated that these changes could have come about by someone doing gain-of-function research in a lab.

Another paper (entitled, ‘The evidence which suggests that this is no naturally evolved virus’) written by scientists from the UK and Denmark, but which has not yet been published, also claims there are ‘puzzling features’ to this virus, which make it so infectious.

I’ve seen an early draft of this paper, and it lists studies carried out by Wuhan researchers showing that they were doing gain-of-function research.

This includes one in 2015, carried out by a U.S.-Chinese team, which used bat viruses to create a mouse virus that could bind to and grow on human cells. 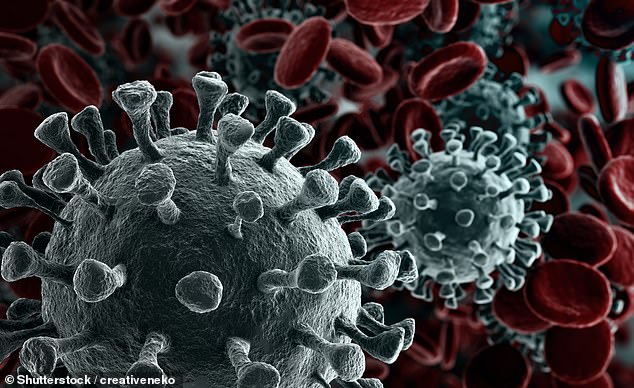 The more reasonable supporters of the lab-leak theory suggest, instead, that it might have been produced by gain-of-function research carried out in a Chinese lab, followed by accidental release, something that has happened all-too-often from so-called ‘biosecure’ labs around the world

So the technology to turn a harmless bat virus into something more dangerous certainly exists, but could it have led to SARS-CoV-2? Professor Robin Shattock, a leading vaccine researcher from Imperial College London, is sceptical.

He thinks a natural origins theory is far more likely and the proponents of ‘lab leak’ underestimate the power of natural selection.

‘The theoretical possibility that this could have been generated in a laboratory doesn’t make this a likely scenario,’ he told me. I tend to agree; a man-made pandemic still sounds suspiciously like something out of a science fiction film.

On the other hand, there’s evidence that something like this has happened before — not on the current scale, although more than 700,000 people died, and hundreds of millions worldwide were infected. I was one of its victims.

That pandemic, which is now widely thought to be man-made in origin, was called ‘Russian flu’, because the first cases were reported in Russia.

It swept the world in 1977 — at the time I was a student at Oxford University and, like a lot of my contemporaries, I went down with a comparatively mild flu-like illness.

I know for certain that it was Russian flu because a few years ago I had my blood tested for a documentary about flu pandemics — when my antibodies were compared against a giant database of pandemics over the past 70 years, this showed that I’d been exposed to quite a few of those pandemics, including the Russian flu of 1977.

What was odd about this particular pandemic is that it mainly affected those under 26. Then, when scientists looked at the genome of the flu virus that had caused it, they noticed something else very strange: the virus was almost identical to a flu virus that had swept the world in the early 1950s.

This explained why relatively few people over 26 became ill with Russian flu because many of them already had protective antibodies against this virus, having been infected decades earlier.

But the fact that the 1977 virus was almost identical to the earlier virus is very surprising.

This really shouldn’t happen. It’s extremely unlikely that a flu virus, left to its own devices, would have hung around, virtually unchanged, for decades, before once more deciding to start infecting people.

A more plausible explanation is that the 1977 virus was a direct descendent of the 1950s version, which had been frozen, possibly manipulated and then escaped or been released.

In 2015 researchers from the Center for Health Security at Johns Hopkins University in the U.S. took a detailed look at this outbreak and published a fascinating paper, which concluded there was evidence the 1977 virus had been manipulated and that the Russian flu outbreak was likely the result of a lab leak or a secret vaccine campaign that went wrong.

They added that we will probably never know for certain. I suspect the same will be true for Covid.

What concerns me is that driven by fear of another outbreak, lots of labs are being set up around the world to research dangerous new viruses.

It is vital that these labs operate in a way that allows for scrutiny and accountability. Or we risk future, serious, bioleaks.

Cheers! How beer can make your BBQ healthier

The sun is finally out and I’m hoping to enjoy summer barbecues soon. I do love the whole performance: having friends over, lighting the charcoal, cooking.

But it all starts with the right marinade — for flavour but also to tenderise the meat. I think salt is a mistake, as it just dries out the meat.

Other popular options, such as lemon juice or red wine, may tenderise it but if you leave them on too long, the acid will make the proteins in the meat bond tightly, making it tougher. I prefer yoghurt — for the taste but also because it contains calcium, which can tenderise meat (for a spicy marinade, add one teaspoon of chilli powder, one tablespoon of ground coriander and one tablespoon of ground cumin to a small pot of plain yoghurt).

Or you could try beer. One of the advantages of marinating meat in dark beer is it helps prevent the formation of polycyclic aromatic hydrocarbons (PAHs), harmful compounds linked to bowel cancer, which form when meat is exposed to high heat.

A 2014 experiment published in the Journal of Agricultural and Food Chemistry found that marinating pork in dark ale cut levels of PAHs by more than half.