DR MICHAEL MOSLEY: The free bowel cancer test kit in the post that could save your life


A little gift from the NHS arrived through my letterbox this week. It contained a small plastic vial with a tiny brush and an invitation to post them a sample.

The ‘gift’ is in fact a faecal immunochemical test (FIT) and is part of the NHS bowel cancer screening programme.

And while it might not be everyone’s idea of a great present, I was delighted, as this test can be a lifesaver.

You use the kit to collect a very small sample of poo and then post it to the NHS (it provides a stamped addressed envelope). 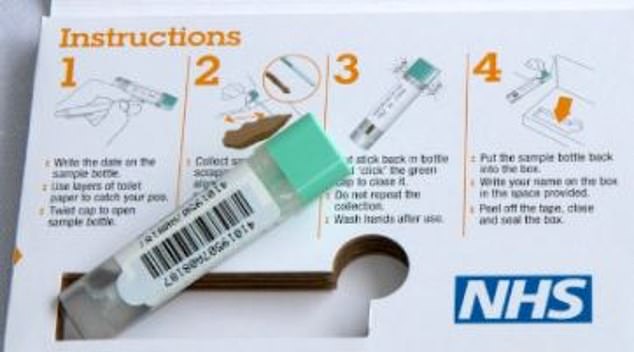 The sample will be tested for signs of blood and if these are detected, you may be asked to have further tests. It is a cheap and effective way of doing mass screening and I’m a big fan.

Bowel cancer is very common — but also very treatable, if caught early. But if it’s missed it is often fatal — 16,000 people die from it in the UK every year; it is the second most common cause of cancer death, after lung cancer.

Although it tends to occur in people over the age of 50, thanks to junk food and rising obesity rates, it’s increasingly striking younger people. Rates are rising in the under-40s, but falling in older groups, thanks to screening.

In the UK, anyone aged 60 or over is automatically sent an at-home testing kit in the post (although of course whatever your age, if you have symptoms such as persistent changes in your bowel habits, talk to your GP about testing).

J ust how effective it is was confirmed in a recent study by Exeter University, where they offered the FIT kit to everyone over 50 with suspicious symptoms and found that of the 3,890 patients checked, 618 had traces of blood in their samples, and further tests revealed that 43 had bowel cancer.

Further tests generally means having a colonoscopy or sigmoidoscopy — basically a camera on the end of a flexible tube inserted via your rectum. I had this done six years ago, as part of a documentary I was making, that explored which medical screening tests are worth having. Bowel cancer screening got the thumbs up, so I agreed to give it a go, with a camera crew recording every moment.

Apart from the mild embarrassment of being filmed while it happened, the procedure was fast and painless. It helped that Maggie Vance, the nurse, was hugely enthusiastic about her work.

Things started well, but on the way out she found a polyp, a small growth on the wall of my guts.

‘This is nothing to worry about, but I am going to remove it and then send it to the lab anyway,’ Maggie told me, reassuringly. Even so, I was a little concerned. 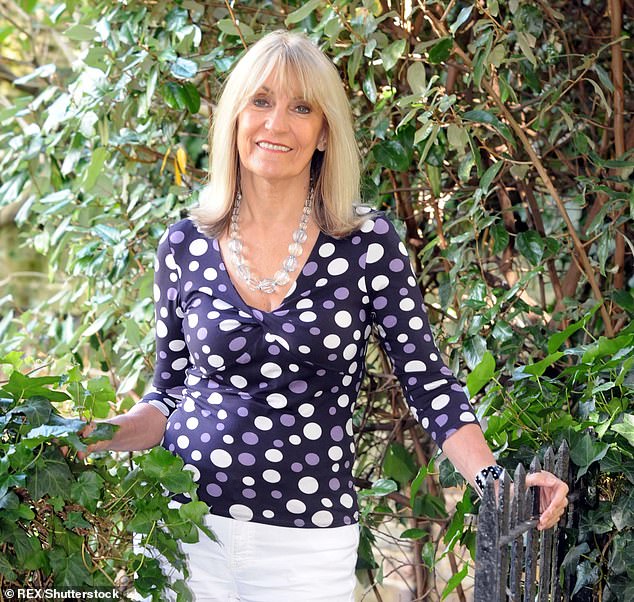 Fortunately, like most polyps, it was benign, but around 3 per cent become cancerous.

The point of bowel cancer screening is to pick up cancers before they spread. But what can you do to reduce your risk of developing bowel cancer in the first place?

The main risk factors include: being over 50; a family history of the disease; or a history of non-cancerous growths (i.e. polyps) in your bowel; and longstanding inflammatory bowel disease such as Crohn’s; or type 2 diabetes.

If you’re overweight, losing a few inches round the waist can really help, as it reduces your risk of type 2 diabetes and because excess fat, particularly round the middle, means higher rates of inflammation, which can lead to cancer.

And eating plenty of fibre-rich food, such as wholegrains and vegetables, helps as it has an anti-inflammatory effect. There is also some evidence that cutting back on processed meat, such as bacon and sausages, may help, though benefits are likely to be modest.

In a study by Oxford University, which looked at the eating habits of almost half a million people aged 40 to 69 for six years, 2,609 people developed bowel cancer, with those who ate larger amounts of red or processed meat being at higher risk than those who didn’t.

My wife Clare and I have largely given up bacon and are cutting back on the red meat, but that is mainly for ethical and environmental reasons.

If you want to avoid bowel cancer your best bet is take part in regular, free screening. I’m about to stick my sample in the post and hopefully, in the next couple of weeks, get the all-clear. Otherwise, I will probably be asked back for another sigmoidoscopy, though this time without a film crew in tow. The nation sighs in relief!

Nine steps to turn yourself into an early bird

As a medical student I used to envy the owls, people who could stay up partying to the small hours. My wife, Clare, is one, and it’s very hard to drag her away from late-night events.

I, on the other hand, like to be in bed by 11pm, then wake up at around 7am, when I cheerfully drag Clare out of bed.

Whether you’re a lark or owl is partly down to age (we tend to get more larkish as we get older) and genes. Tests have shown that I have a number of ‘lark’ genes and now it seems those genes might be protecting my mental health.

That, at least, was the conclusion of a recent study of 840,000 people by Harvard University, which found that those with genes that predispose them to getting up early had lower rates of depression. Another study, reported in the Mail, involving 450,000 Brits, found the same. It may be that because larks get up early we get far more exposure to morning light, which can improve mood. Or it could be that owls experience higher rates of depression because they’re struggling in a world where they are expected to get up at what, to them, is an ungodly hour.

So what can an owl do? Either find a way of life that allows you late lie-ins — or turn yourself into a lark. In a fascinating study from Monash University in Australia, owls did just that, and were able to get up happily two hours earlier. All it took was following these nine simple rules:

2. Get plenty of morning light.

3. Have an early breakfast.

4. Only exercise in the morning.

5. Avoid all caffeine after 4pm.

7. Avoid bright lights during the evening.

9. Stick to this regimen for three weeks.

June and July are when wasp nests are at their busiest and the little predators emerge with but one goal in mind: to sting me.

But Seirian Sumner, a professor of behavioural ecology at University College London, thinks they’re unfairly demonised and that ‘wasps could be as valuable as other beloved insects such as bees, if only we gave them more of a chance’.

In a recent paper she and her colleagues point out that wasps kill aphids and caterpillars that damage crops. And, like bees, they pollinate plants, with some completely dependent on wasps for this — indeed one orchid species has evolved parts that mimic the back end of a female wasp, presumably to attract more of the fellas.

On top of that, wasp venom has antibiotic properties and venom from the yellowjacket wasp has shown promise in treating cancer. I’ll try to keep those good things in mind the next time I’m tempted to swat them with a newspaper… 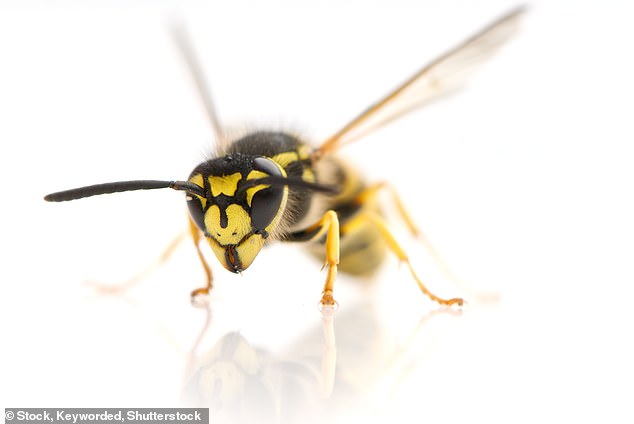 June and July are when wasp nests are at their busiest and the little predators emerge with but one goal in mind: to sting me