Drew McIntyre Bashes Randy Orton’s Critics: “He went above and beyond”


Drew McIntyre reclaimed the WWE Championship from Randy Orton in a hard-fought battle this past week on Monday Night Raw. McIntyre’s victory was the least expected, considering Randy Orton had won the title just two weeks ago, but the surprise reminded fans that anything can happen in the WWE.

In an interview with Justin Barasso of Sports Illustrated, current WWE Champion Drew McIntyre spoke about his opponent at Survivor Series, Roman Reigns. He also spoke about the man he beat to win the WWE Championship for the second time – Randy Orton. 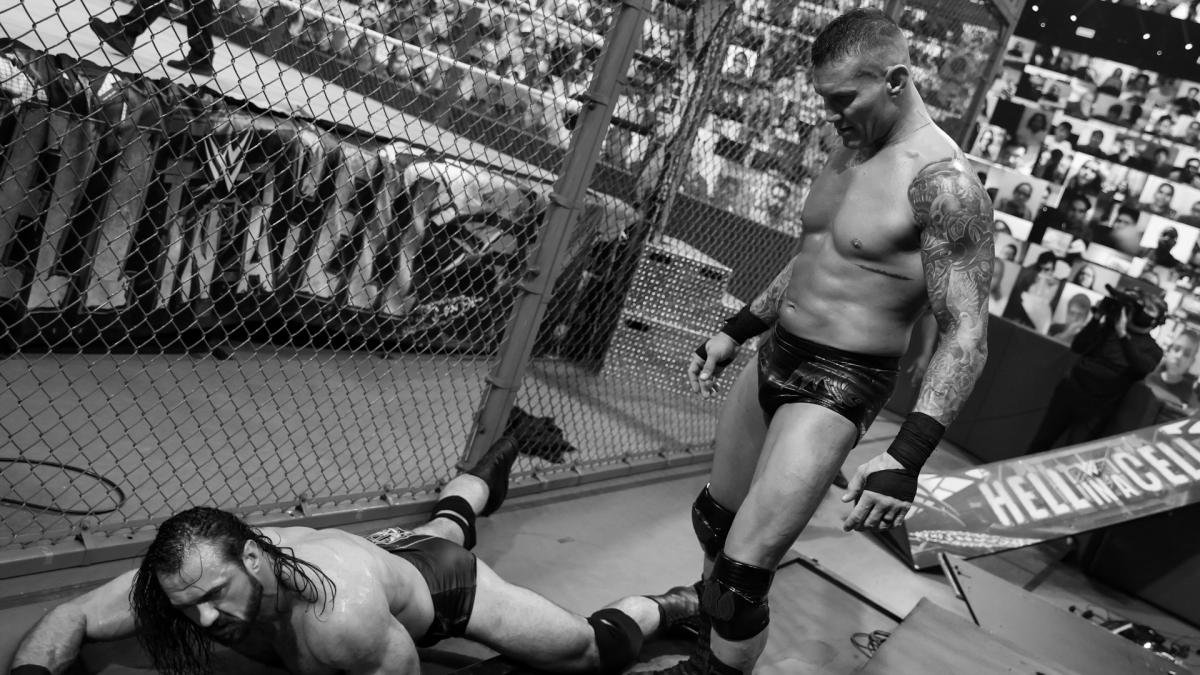 Talking at length about his long feud with Orton, McIntyre said, “I needed to keep up with Randy Orton to prove I’m in the top tier of WWE.”  He continued, “And it needed to end the way it did, with a Claymore. I got him with the quick backslide at SummerSlam, the legends got their revenge at Clash in the Ambulance Match, and then Randy capitalized with an RKO at Hell in a Cell after I crashed off the cell. I needed to get a definitive pin on Randy to show I am the man on Raw, and it was only right that I did it with a Claymore.”

A fitting reply to Orton’s critics

The current WWE Champion also stepped forward to silence those who questioned Randy Orton’s abilities to take punishment in the ring. His statements also suggested that their long feud was finally over.

“I still hear how Randy doesn’t want to get too physical or take too many bumps, so for anyone that thinks he’s soft in the ring, that’s just not true,” said the two-time WWE Champion. “He went above and beyond to make me look as good as possible. We both worked our butts off, and I’m very proud of that match, as well as the chance to once again be WWE Champion.” McIntyre continued. H/t SI.com

It is nice to see Drew McIntyre having so much respect and praise for Randy Orton. Moving on from his victory Monday night, ‘The Scottish Warrior’ sets sights on Universal Champion Roman Reigns in a battle of WWE’s best.