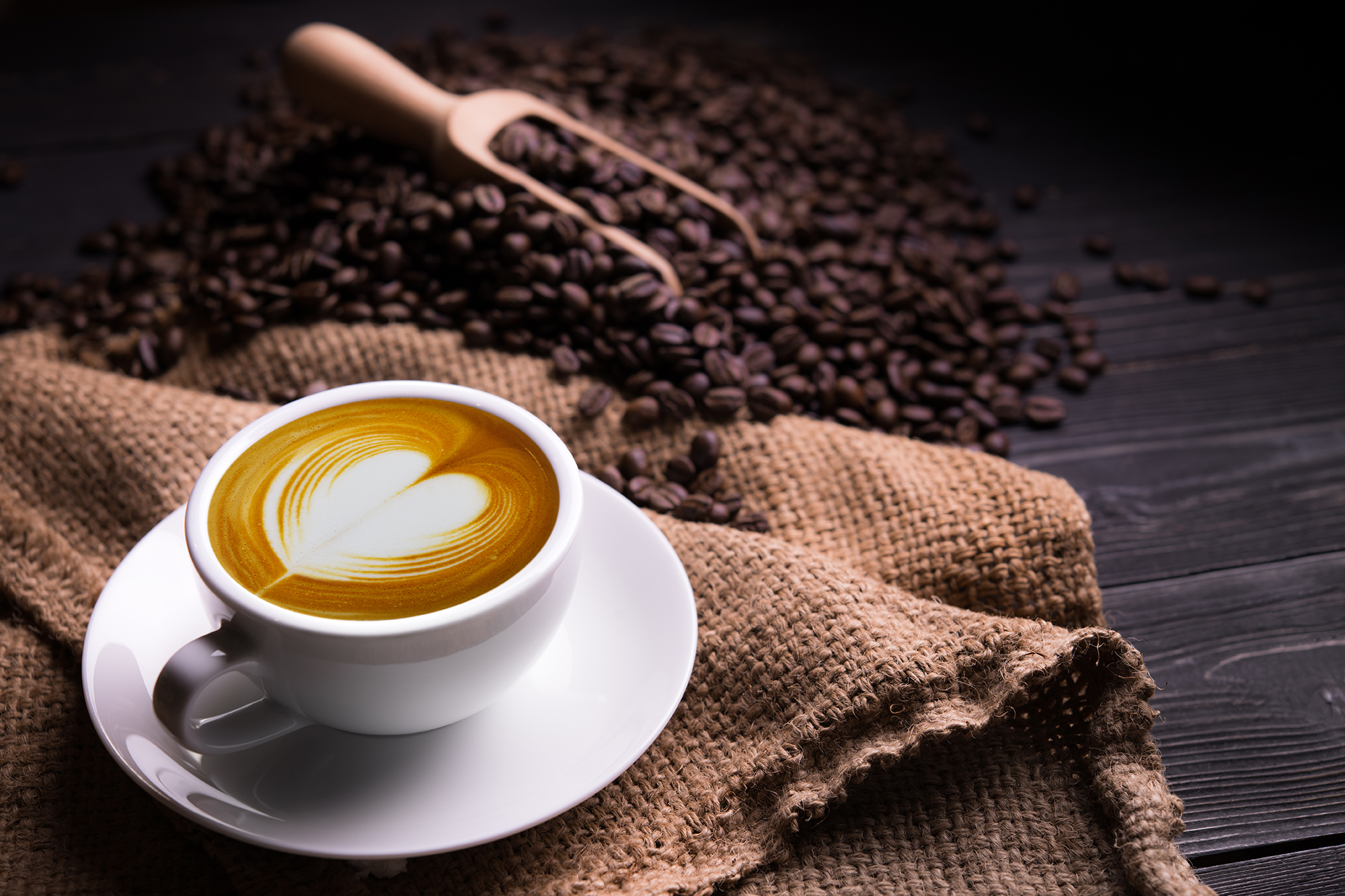 Drinking at least one cup of coffee a day could help reduce the risk of heart failure, researchers said Tuesday.

The report, which was published Tuesday in the journal Circulation: Heart Failure, determined there was a benefit to java consumption by looking at data from three major studies.

Compared with people who didn’t drink coffee, java lovers were found to have a decreased risk of heart failure between 5 and 12% for each cup they drank on a daily basis, according to research from Framingham Heart and the Cardiovascular Health.

That was the case for up to three cups of coffee, the study said.

A second study from the Atherosclerosis Risk in Communities determined that the risk of heart failure remained the same for drinking no coffee or one cup per day.

But the same study found that two cups of coffee were associated with a 30% reduced risk of heart failure.

Meanwhile, decaf coffee didn’t have the same benefits as regular java — and one study suggested that it might be linked to a higher risk of cardiac problems.

Dr. David Kao, an assistant professor of cardiology at the University of Colorado School of Medicine, said that suggests that caffeine may be the key factor linked to heart health.

“The association between caffeine and heart failure risk reduction was surprising,” Kao said in a statement.

“Coffee and caffeine are often considered by the general population to be bad for the heart because people associate them with palpitations, high blood pressure, etc.”

People with dementia face more than twice the risk of catching, dying of COVID-19

People with dementia face more than twice the risk of catching, dying of COVID-19