Driven Out By High Costs, Americans Are Still Relocating At A Record Pace 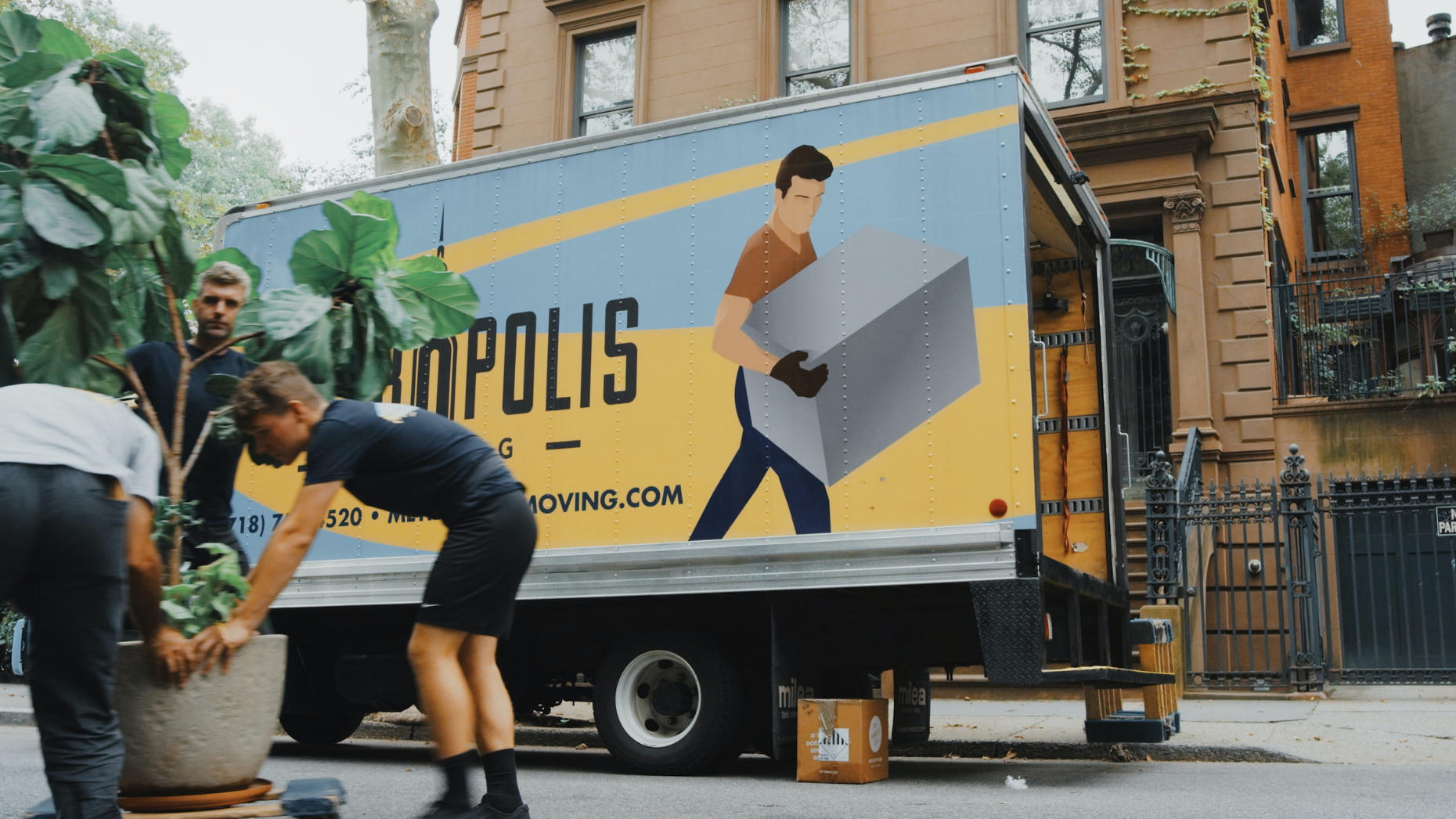 A record 32.3% of Redfin.com users nationwide sought to move to a new metropolitan area during the first quarter of 2021 as housing prices and mortgage rates continue to climb.

As home prices skyrocket nationwide, the number of Americans seeking to relocate somewhere more affordable is continuing to soar, despite climbing mortgage rates, according to a new report.

While a prevailing narrative of the pandemic housing market has been white-collar workers relocating to dream locales after being freed from the shackles of office work, As Inman reported in March, Redfin’s latest data suggests a new wave of migration is cresting out of sheer necessity, as housing markets become increasingly expensive amid dramatic increases in home prices and mortgage rates.

Redfin data shows an increase in the outflow of expensive coastal cities like San Francisco, Los Angeles, and Seattle, with many homebuyers looking to relocate to low-cost areas like Phoenix and Austin, Texas. In doing so, however, wandering homebuyers have driven prices in sunbelt cities in Texas and Florida higher and higher, stretching the designation “affordable” to its limits.

The city with the biggest outflow in the first quarter of 2022 was San Francisco, according to Redfin, which saw 52,964 people leave the city, compared to just 40,736 during the first quarter of 2021. The top relocation destination for departing San Franciscans was nearby Sacramento, where the median home cost is dramatically lower than the Bay Area tech hub, at just $435,600 compared to $1,471,200 in San Francisco according to Forbes.

Another city experiencing a huge jump in outflow is Seattle, which had a net outflow of 23,867 during the first quarter according to Redfin. Another expensive tech hub, many tech workers are confident in their ability to find remote work, and are leaving the city for greener — not to mention warmer — pastures, with Phoenix clocking in as the number one destination for Seattle residents, according to Redfin.

While Phoenix is far more affordable than Seattle, the influx of newcomers is putting upward pressure on the cities housing prices, which have soared nearly 30 percent year over year.

Many Seattle residents are trading in their urban digs for the country life as well, according to a Redfin agent.

“I’ve worked with many home sellers recently who are moving to a completely new area,” Seattle Redfin agent Nicole McCormick said in a statement. “A lot of them are remote workers — or people who feel confident they’ll be able to get a new job — leaving for sunnier places where they can get more home for their money, like Phoenix or Sacramento. There’s also a pattern of selling and moving to the San Juan Islands, located a few hours away from Seattle. Those people are trading the city for a more rural, outdoorsy lifestyle–but homes are just as expensive.”