Duchess of Cornwall reveals what she bought grandchildren for Christmas 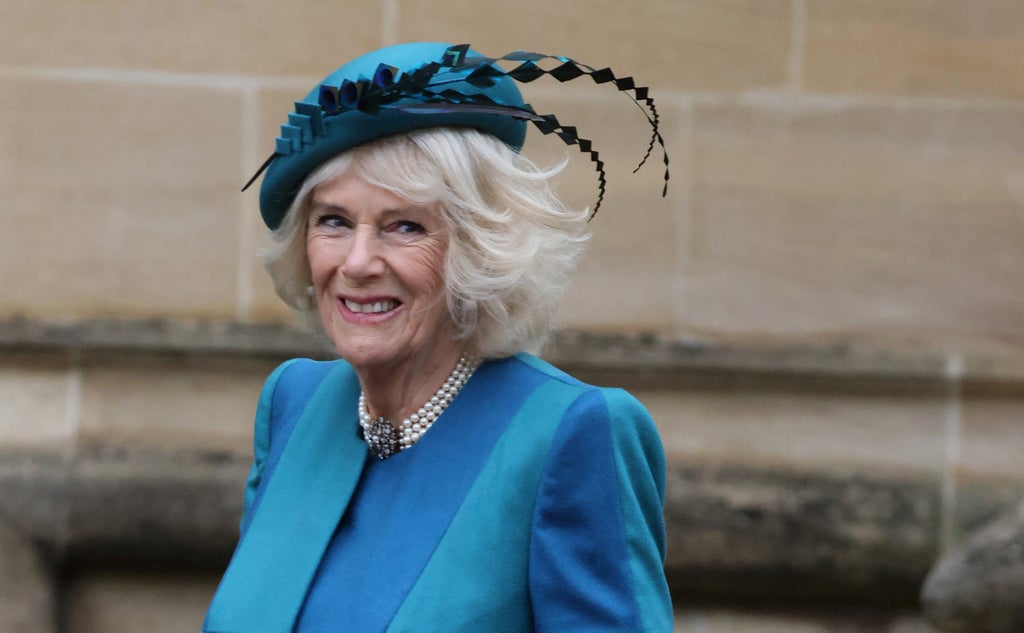 The Duchess of Cornwall has revealed what she bought her grandchildren for Christmas this year.

In a new interview for BBC Radio 4’s Today programme, Camilla, who has five grandchildren, revealed she purchased all of her grandchildren books.

“I have a granddaughter that’s very into Philip Pullman and she’s been through His Dark Materials so I think I got her The beautiful wild and the twin boys, one I got Dracula and the other I put onto Lord of the Rings…so those are the children’s books,” she said.

Elsewhere in the interview, she went on to share some of her own fond memories of reading as a child.

“In those days I was a sort of pony mad child, and I thought of very little else apart from horses and ponies and charging about on them, so I think Black Beauty was the first book that stuck in my mind,” she said.

Camilla was previously married to Brigadier Andrew Parker Bowles; the marriage was dissolved in 1995.

The time for coddling California’s police is over