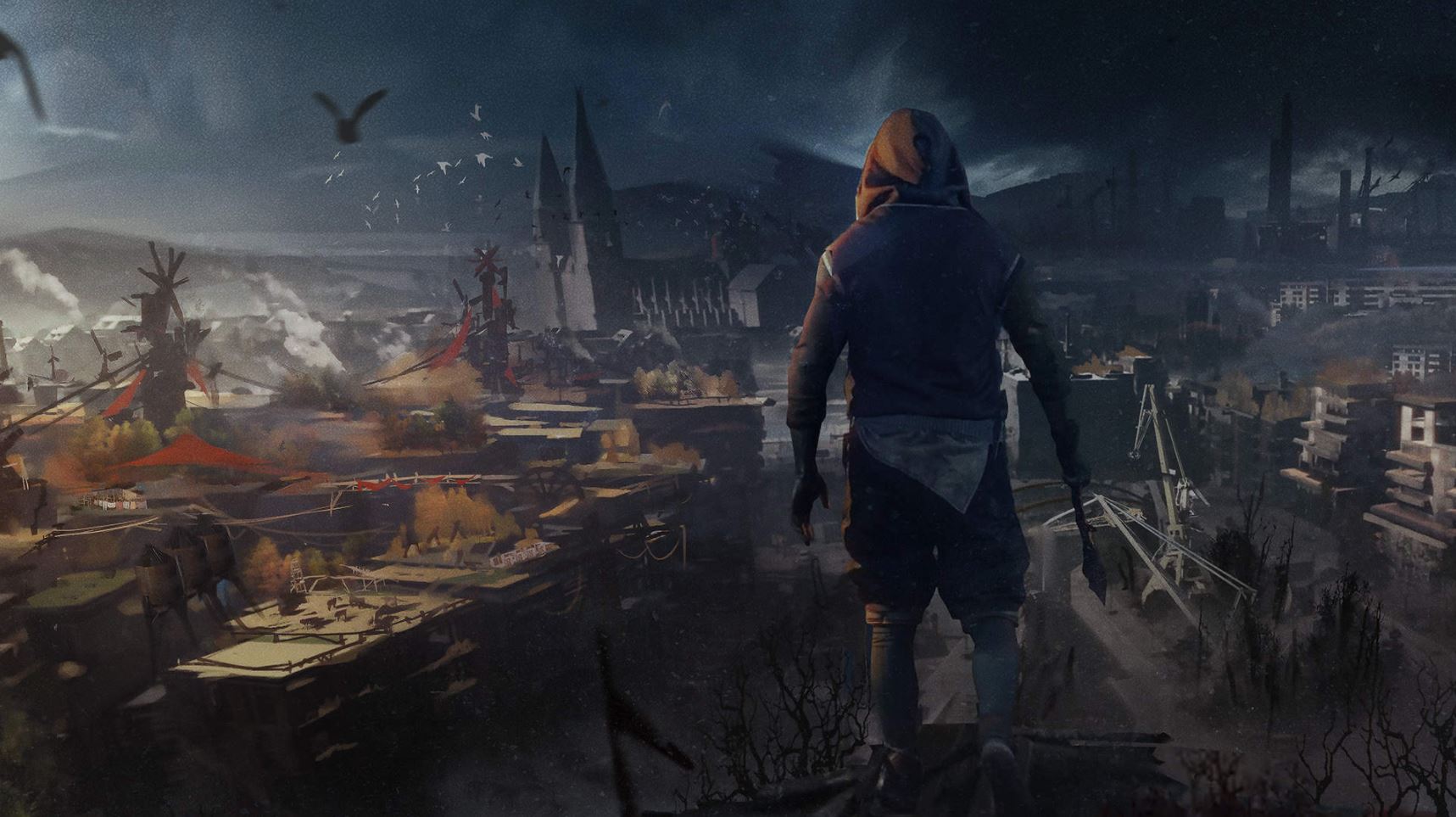 A new Dying Light 2 developer AMA has been released and is the first in what is presumably set to become a series. The AMA dives into a lot of details about the game, including the map size, enemy types, and more.

This AMA covers how big the map is, which is about double the size of all Dying Light 1 maps combined. This isn’t just laterally, as the size incorporated verticality as well. Skyscrapers, roofs, bridges and more also connect these buildings more than the first game.

The AMA touches on a new enemy type that has branches coming from him. An information drop on the infected in the game is planned for the future. Dying Light 2’s world in the day also works by having the infected hide in buildings during the day, coming out only at night in large numbers. Techland also confirms that firearms won’t be in Dying Light 2. Bows and other ranged weapons will be in the game, however, such as a handmade shotgun.

The game’s narrative choice system was also explained, with you making choices on three different levels. The top-level change reflects choices in the main story and the ending you get. The second choice level are the ones you make within quests or missions that are contained within those quests, or can have an effect on the world. The third tier of choice is the city alignment system, where your choices will change how factions behave and where they have dominance in the city.

You can watch the full episode of the Dying Light 2 developer AMA below:

The AMA comes after Techland confirmed that the game is still in development and offered a statement earlier this year.

Dying Light 2 is set to launch for PS4 and will be playable on PS5 via backwards compatibility.

Gible is getting its own Pokemon Go Community Day in June

Orlando Antigua, Chin Coleman eager to get Kentucky back on top