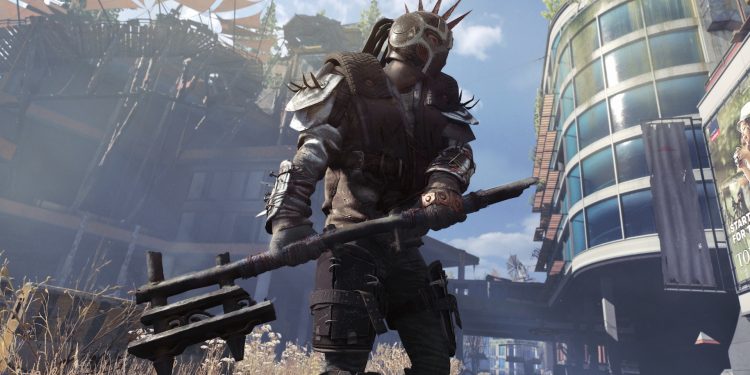 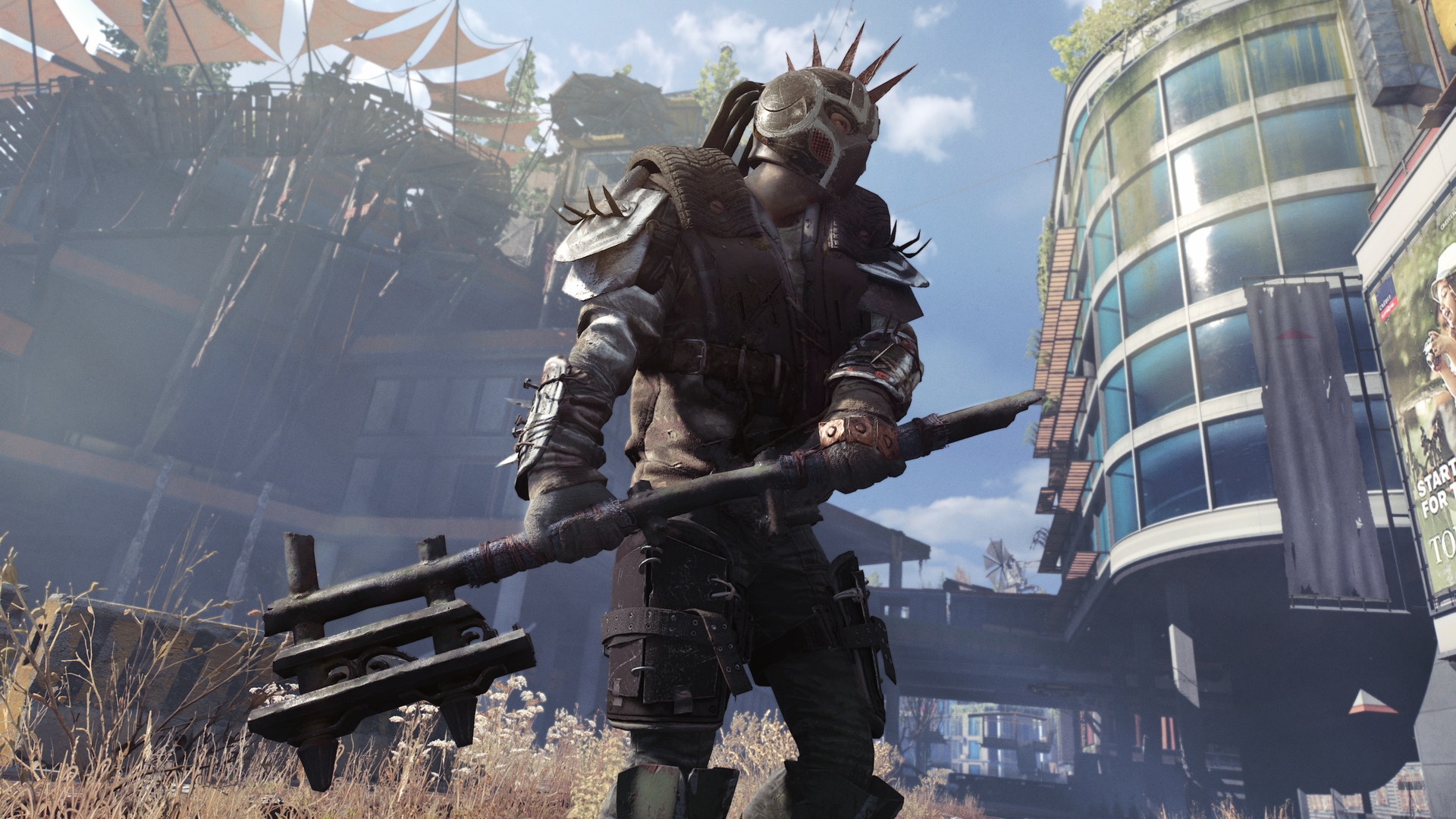 Dying Light 2 developer, Techland, has confirmed that those who purchase last-gen versions of the game will be entitled to free upgrades to the current-gen versions.

That means that PlayStation players who purchase the game on PS4 will be able to upgrade to the PS5 version at no extra cost. When it comes to Xbox, Dying Light 2 supports the system’s Smart Delivery feature so Xbox One players will also be able to access it on Xbox Series X/S without having to pay anything more.

Touching on the game’s co-op, Techland has confirmed that, with the exception of the prologue, players will be able to play the game from start to finish, including the epilogue, in co-op mode.

However, cross-gen and cross-platform co-op will not be available on consoles at launch. Cross-play will, at least, be available on PC across Steam and the Epic Games Store.

The wording “at launch” does seem to suggest that cross-play could come to console down the line. Techland has already stated its commitment to at least 5 years of post-launch support so that doesn’t seem impossible but it’s not been explicitly detailed.

Except the Prologue part, you’ll be able to play AND finish Dying Light 2 Stay Human in the co-op mode! And yes, we do mean including the Epilogue ?#DyingLight2 #StayHuman pic.twitter.com/etPiJTU0fkJanuary 21, 2022

Dying Light 2’s release date isn’t far away at all now. After a somewhat rocky development and a couple of delays, it’s finally set to release on February 4 for last and current-gen consoles as well as PC, with a cloud version for Switch expected “within six months from the original date” of launch. We got to try the game out for ourselves towards the end of last year in a hands-on session and had a pretty great time with it.

Analysis: what’s in an upgrade?

Given there are still some ongoing difficulties in getting a hold of PS5 and Xbox Series X consoles, it’s pretty positive for Dying Light 2 fans to know that purchasing the game on the current-gen doesn’t set them up for more costs down the line if they do decide to take the leap onto the next-gen console in the same console family.

As for what players can expect from the PS5 and Xbox Series X version of the game, Techland has released a couple of trailers for each platform detailing the three different modes that it’ll be possible to choose from.

Gary Russell Jr. Misses Weight But Then Makes It On The Second Attempt