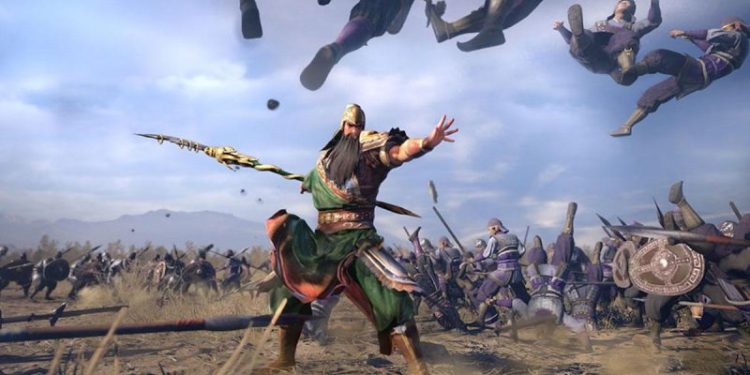 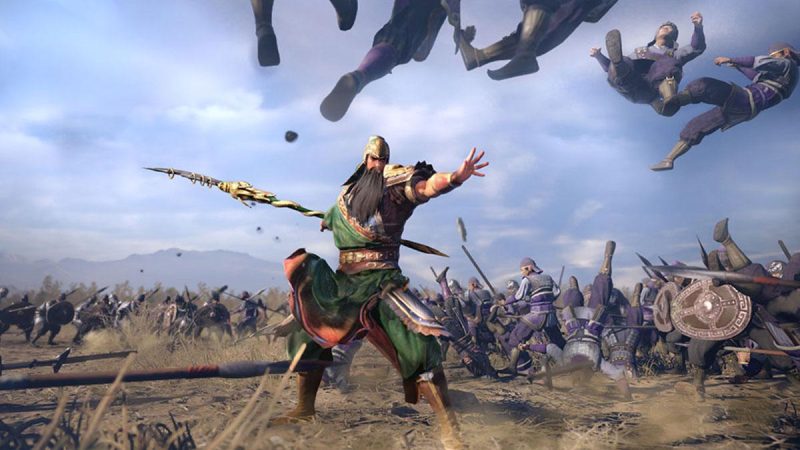 The Dynasty Warrior games are known for their 1v1000 model and endless, mindless fun. It’s a style of game that works well in traditional Dynasty Warrior settings of course but has also translated well to other IPs, like Zelda.

Akihiro Suzuki, a producer on Dynasty Warriors 9 has a particular IP in mind though as to what he would want to work on, that being Star Wars.

The idea of using the force in incredibly stylish and bombastic ways to clear hordes of droids or stormtroopers at a time while you swing your lightsaber does sound pretty fun. It could be that Suzuki’s got something here.

In an interview with JPgames, Suzuki spoke about how the team talks about multiple IPs and works, as options for new musou games.

For Suzuki though, Star Wars is his personal choice.

“Within the dev team, a lot of different IP and works have been brought up. This is solely my opinion, but my own personal wish would be for a Star Wars crossover.”

Since Disney has been dolling out the game development rights to anyone with a good pitch, it could just be possible that we get a Star Wars musou game.