Dyson V15 Detect price, release date, and everything you should know

The Dyson V15 Detect is a cordless vacuum cleaner that adds in lasers to help you see microscopic dust particles that would otherwise be invisible to the naked eye. On top of that, it could be the most powerful Dyson has ever made, and is now available to buy in some territories.

The Dyson V15 Detect not only uses a laser to highlight hidden dust, but it can even count and size the dust particles, displaying this information on the LCD screen so you have visual evidence you’ve thoroughly cleaned your home.

Can’t wait for the Dyson V15 Detect to arrive? Then check out the best prices for Dyson vacuum cleaners below:

The Dyson V15 Detect is available to purchase now in the US. In the UK, it’s listed as ‘coming soon’ with Dyson unable to confirm exactly when it will go on sale.You can register to get an alert when it goes on sale at dyson.co.uk. There’s no word on whether it will go on sale in Australia yet.

The Dyson V15 detect looks very similar to the gold version of the Dyson V11 absolute, with the hyperdymium motor enclosed in silver and purple casing at the top of the vacuum, and the 14 cyclones, which generate 100,000g of centrifugal force to keep dust and dirt in the canister, encased below in gold plastic.

It’s got the same LCD display on the top of the vacuum as the V11, although it can show even more information than the previous vacuum (more about that below). It also has the same 0.2 gallon (0.76-liter) canister as the V11 range, with the exception of the V11 Outsize, which has a larger 0.5 gallon (1.7-liter) canister.

However, under the hood, it’s clear there have been some improvements. The hyperdymium motor spins at up to 125,000rpm and generates 230 Air Watts, which is 24% more suction power than offered by the V11 range.

Of course, more suction power means the vacuum is better at sucking up ground-in dirt, making cleaning your floors a much quicker task.

The V15 Detect also has a swappable battery built into the handle, to reduce interruptions to your cleaning session. Dyson says the batteries last up to 60 minutes between charges, but this depends on what power setting you’re using the vacuum on.

The main upgrade on Dyson’s newest is it’s laser dust detection feature. The slim fluffy cleaner head, which has soft roller brushes and is designed for hard floors, also features a laser diode mounted at an angle of 1.5 degree and 7.2mm off the ground.

This diode shines a beam of green light in front of the cleaning head, which will show up microscopic dust particles that are invisible to the eye. It’s a class 1 laser so is safe for use around humans and pets

The V15 Detect is also fitted with an acoustic piezo sensor, which is an 8mm diameter gold disc, that uses sound to count and identify the size of the dust particles it collects. It does this 15,000 times a second and feeds back the information to the LCD screen, so as well as seeing the power level and the runtime left on the battery, you can also see evidence that your vacuuming session is giving your floors a truly deep clean.

If using the vacuum in Auto mode and the piezo sensor detects high levels of dust, the vacuum cleaner will automatically increase the suction power so you don’t have to go over the same spot several times. Once the sensor detects a drop in dust levels, it reduces the suction level to preserve the battery life. .

The Dyson V15 Detect comes with an arsenal of tools and accessories, as expected, but as well as the usual suspects, it also comes with a completely new pet hair tools, and an improved version of the High Torque cleaner head found on the V11 series of vacuum cleaners.

The new Anti-tangle Hair Screw is a small conical brush that has tufts of bristles angled at 45 degrees. The shape and angle of the bristles means strands of pet and human hair automatically move towards the slimmer end of the tool, where they are sucked into the dust canister, rather than getting caught around the brush itself.

Dyson says the compact tool is designed to clean upholstery such as car seats and furniture.

Dyson has also improved the High Torque Cleaner Head with 56 polycarbonate teeth that shred hair into small sections, so they won’t get tangled around the bristles of this larger cleaning head which is more suited to floors.

Is Dyson releasing a V12 range?

We had been expecting the latest Dyson cordless vacuum range to be called the Dyson V12, considering its current range of vacuum cleaners have the V11 moniker, and the range before that was called the V10 Cyclone. However, the V15 Detect appears to have bucked this trend.

However, Dyson has said the V15 Detect is part of a new range of vacuums its launching, although it has yet to confirm how these will differ from the V15 Detect That means there’s still the opportunity for vacuums bearing the V12 name to make an appearance. 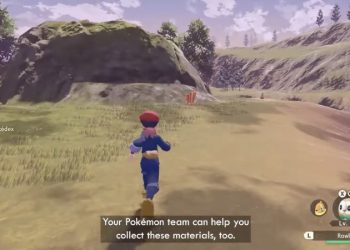 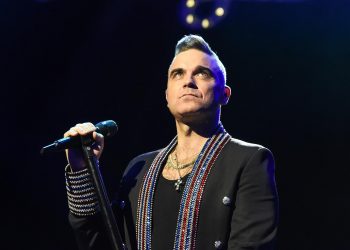 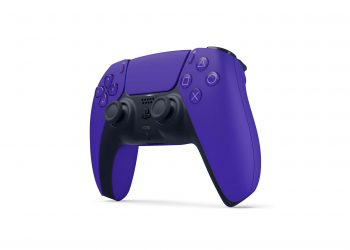 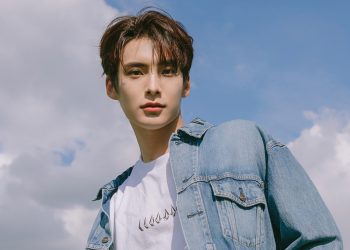