EA Sports PGA Tour has been delayed to spring 2023 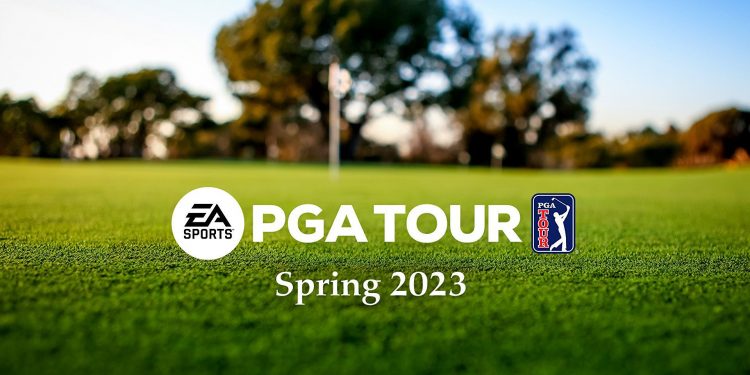 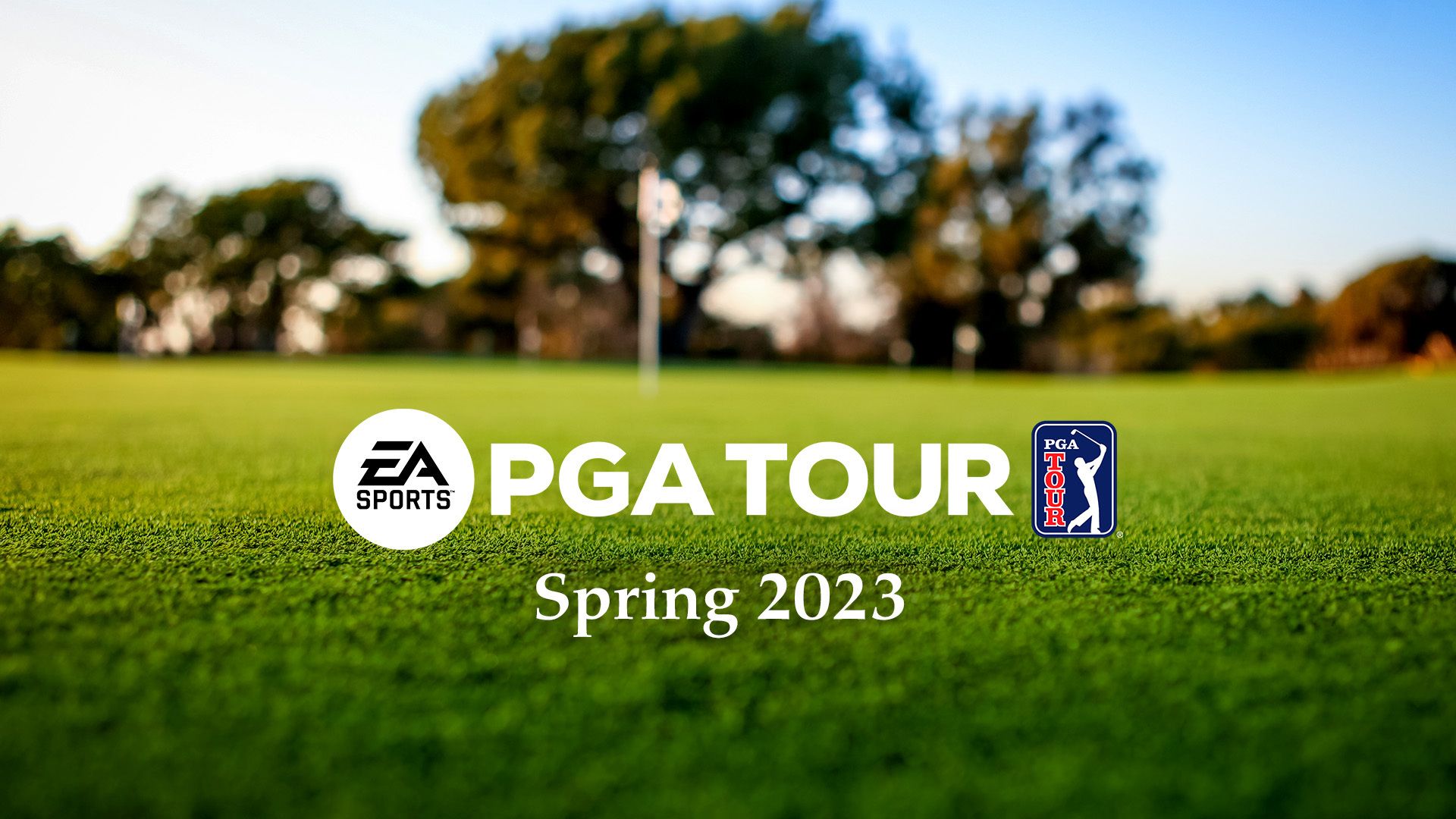 You will also be able to build your own career playing through The Players Championship, the FedExCup Playoffs, and The Amundi Evian Championship.

True to the real-life PGA Tour season, you will be able to earn FedExCup points throughout the in-game Career Mode for a chance to make the FedExCup Playoffs, with the top golfers at the end of the year given the opportunity to win the FedExCup. Career mode will also see the return of the Korn Ferry Tour, which will allow you to hone your skills before joining the PGA Tour.

The LPGA Tour’s five major championships will be included and will provide you with the opportunity to play as several female athletes as well as create a female golfer in the newly overhauled Create-A-Player feature. Iona Stephen will also be joining the EA commentary team as the first female on-course commentator in game.

PGA Tour golfers will be authentically replicated in the game using PGA Tour’s proprietary real-time scoring system. The game also makes use of ShotLink data, which will provide lots of data that will be integrated into the game’s development, resulting in accurate player ratings and skills. Data from TrackMan is also being incorporated for an additional layer of authenticity, allowing the developers to “perfect gameplay” and numerous stats such as club tuning.

When the game releases next year in the spring, it will be the first game in the series since the release of Rory McIlroy PGA Tour in 2015.

How Your Calendar Apps Integrate

How Your Calendar Apps Integrate