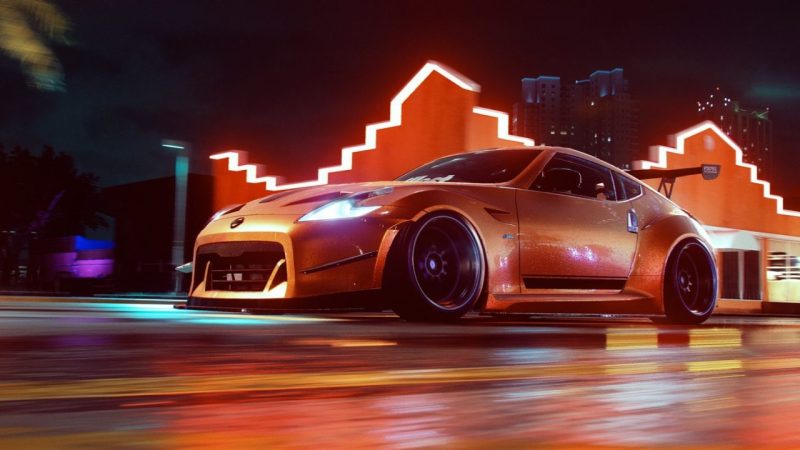 Need for Speed wouldn’t be the first property to incorporate stylistic choices that are reminiscent of popular anime shows, and it won’t be the last.

So it’s quite intriguing to learn that according to Jeff Grubb, the aesthetic look of the next Need for Speed game has some “anime elements.”

“It’s going to be photo-realistic, but it’s going to have on top of that, anime elements,” said Grubb on his Giantbomb show Grubbsnax, via VGC.

He clarified that further, saying “You know when you see a car commercial or something like that and the car’s driving around, but then cartoons flames and stuff are flying off it? That’s the kind of aesthetic they seem to be going for.”

On top of that, Grubb claimed that the game will be set in a fictional version of Chicago, called Lake Shore City, and that Autolog will return to the multiplayer, allowing you to customise your car how you like.

Last week, Grubb reported that the game will no longer release on PS4, and will only be available on PS5 and other current-gen devices.

Yordenis Ugas: Spence Promises A Knockout. I Promise A Win. Don’t miss it!