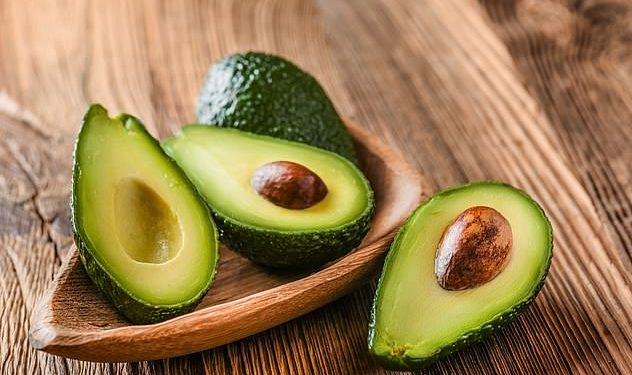 
When it comes to avocados, millennials may have got it right.

Eating just one a week cut the risk of heart disease by up to a fifth in a study of more than 100,000 people.

The bright green fruit is filled with healthy fats that lower bad cholesterol and prevent plaque building up in the arteries, Harvard University researchers say.

They are now recommending people have avocado with their toast in the morning instead of butter, margarine or cheese.

The avocado has become synonymous with millennials, who normally enjoy it smashed and on toast and defend its expensiveness.

But older generations have been reluctant to get on board with ‘avo on toast’, which can cost more than £15 in restaurants.

It has even been held up as an example of why millennials struggle to get on the property market. 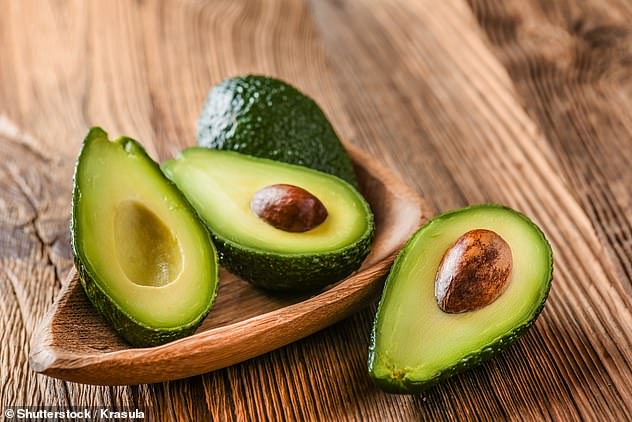 Eating just one avocado a week cut the risk of heart disease by up to a fifth in a study of more than 100,000 people (stock)

The study — published in the Journal of the American Heart Association — tracked more than 110,000 healthy men and women aged 30 to 75 in the US for 30 years.

Participants were questioned about their diet every two to four years. Their answers were compared to medical records at the end of the trial.

Participants who ate too much — men who consumed more than 4,200 calories and women who consumed 3,500 — or too little — 800 and 500, respectively — were excluded because being too fat or thin can put increased strain on the heart.

Overall, results showed those who ate a whole avocado once a week were 16 per cent less likely to suffer any form of heart disease compared to those who never or rarely ate the fruit.

Regular avocado eaters were 21 per cent less likely to suffer coronary heart disease, when the arteries become clogged up. It is one of the main risk factors for strokes and heart attacks.

Avocado consumption doubled on average over the 30 years that the study was carried out.

The researchers found that, in that time, those who swapped out less healthy fatty foods for avocado also saw huge health benefits.

Replacing a daily serving of margarine, butter, egg, yoghurt, cheese or bacon was associated with a 16 to 22 per cent lower risk of heart disease.

Lorena Pacheco, a researcher at Harvard who led the study, called for doctors to start telling patients to ‘replace certain spreads and saturated-fat containing foods’ for the fruit.

The American Heart Association said the findings were ‘promising’.

Cheryl Anderson, chair of the AHA’s Council on Epidemiology and Prevention, said: ‘Although no one food is the solution to routinely eating a healthy diet, this study is evidence that avocados have possible health benefits.

‘This is promising because it is a food item that is popular, accessible, desirable and easy to include in meals eaten by many Americans at home and in restaurants.’

Avocados are high in omega fatty acids which reduce bad cholesterol and prevents a build-up of plaque in the walls of the arteries.

The Harvard researchers point to one in particular — omega 9 — which can also improve blood pressure and inflammation.

Overall in the study there were 14,000 cardiovascular events including 9,100 cases of coronary heart disease and 5,200 strokes.

There were 722 heart events — such as heart attacks and strokes — per 100,000 life years on average among people who never or rarely ate avocados.

For comparison, there were 665 per 100,000 in the group that ate at least one avocado every week.

In terms of coronary heart disease, the rate was 550 among non-avocado eaters, compared to 480 for those who ate them at least once a week.