The New Saints did just enough to book their place in the fourth round of the JD Welsh Cup with victory against Conwy Borough on Friday night.

Dean Ebbe’s 35th minute header was the difference between the two sides as Anthony Limbrick’s side navigated a tricky banana skin against lower level opposition.

Ebbe had the first chance of the match, forcing Conwy goalkeeper Rory Crowther into a save with nine minutes played.

Declan McManus fired wide just a minute later before the Scottish striker watched a powerful effort come back off the crossbar after 20 minutes.

Dean Ebbe in action for TNS at Conwy Borough. Picture by Brian Jones.

TNS continued to knock on the door and Ebbe came agonisingly close to glancing in the opener five minutes later.

Crowther was again called into action in the 27th minute, pulling off a smart save to deny the dangerous McManus, before Corrig McGonigle sent Conwy’s best chance wide down the other end.

Following the restart, Brobbel again went close on a couple of occasions, with a cross from the left in the 61st minute, which almost crept into the far corner, the closest the number eight came to doubling the advantage.

Danny Redmond in action for TNS at Conwy Borough. Picture by Brian Jones.

However TNS could not put the game to bed and resulted in a nervous finale which saw Conwy’s Connor Davies almost snatch an equaliser with just seconds to go only to be denied by goalkeeper Connor Roberts as the Saints progressed. 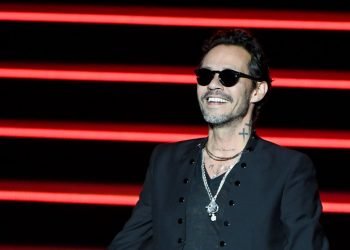 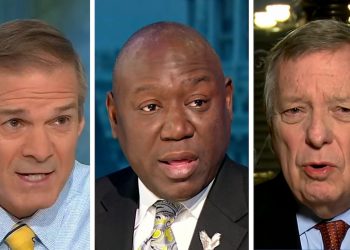 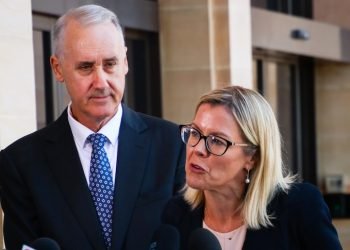