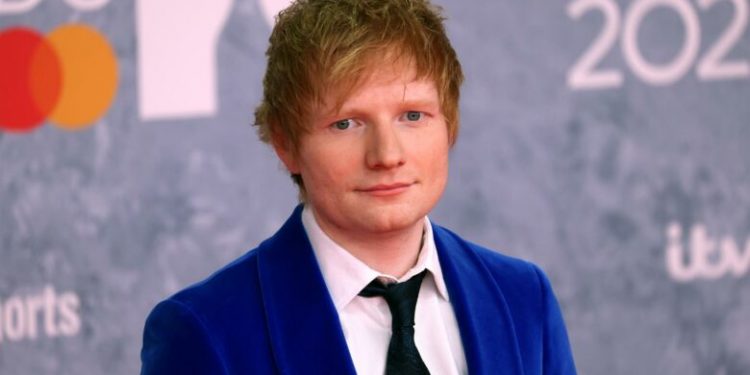 Sheeran, co-writer John McDaid of Snow Patrol fame and co-producer Steve Mac had been accused of plagiarizing Sami Chokri’s 2015 song Oh Why but a British High Court judge ruled that the defendants had neither “deliberately nor subconsciously copied” the track.

The pop superstar released a statement following the ruling in which he said such plagiarism claims had become “way too common now and have become a culture where a claim is made with the idea that a settlement will be cheaper than taking it to court, even if there is no base for the claim.”

“It’s very damaging to the song-writing industry, there’s only so many notes and very few chords used in pop music. Coincidence is bound to happen if 60,000 songs are being released every day on Spotify, that’s 22 million songs a year and there’s only 12 notes that are available.”

Sheeran’s Shape of You was the highest selling song in the UK in 2017. EFE

What Does ‘Back To Basics’ Mean In 2022? Hitting Reset