Eight Months Into Next-Gen, The PS5 And Xbox Series X GPU’s Differences Are “Not That Significant” 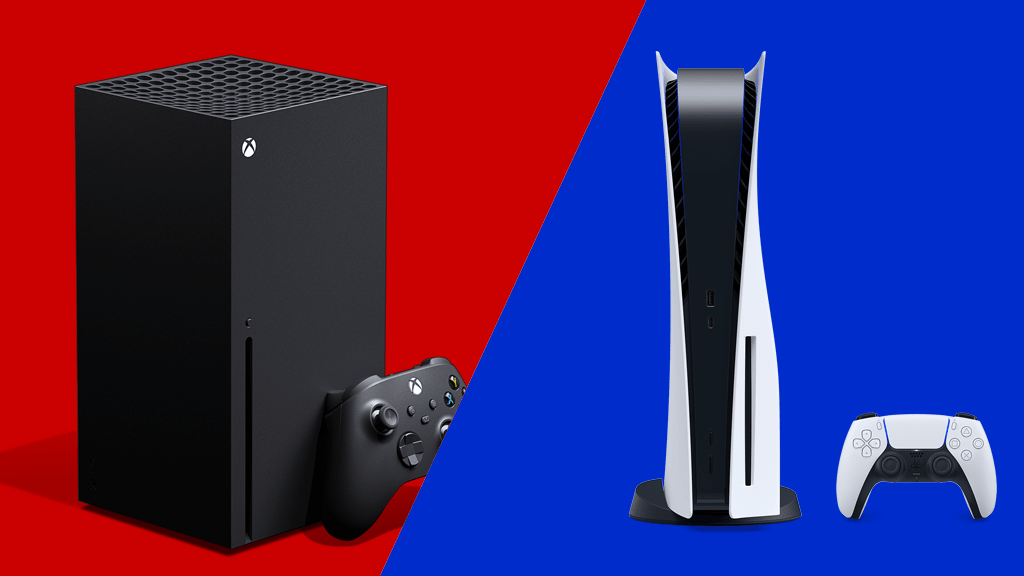 Developer and chief executive officer of The Parasight Bartosz Kapron spoke to website GamingBolt in an interview, where he said that the differences between the two top-end consoles GPU’s for both platform manufactuters, PS5 and Xbox Series X just aren’t very significant.

Bartosz words aren’t exactly new, but it is significant that despite concern or speculation that one side would outshine the other, the pair are in fact evenly matched when it comes to the GPU.

I think the difference between PS5 and Xbox series X is not that significant,” says Bartosz. “I’m pretty sure that every game developer is happy that we have no recurrence of the situation from “old gens”, where we had a significant difference between PS4 and Xbox One—which in particular took its toll in recent years. We need to remember that if we are publishing the game on different platforms, we always need to consider the weakest hardware.”

While we’ve definitely seen certain games optimized for one console or the other, or like in the case of Psychonauts 2 where the PS5 version won’t be getting the same features as the Xbox Series X version, though when it comes down to the hardware it is nice to know that no matter which console you’re on, you are bound for a great graphical experience.