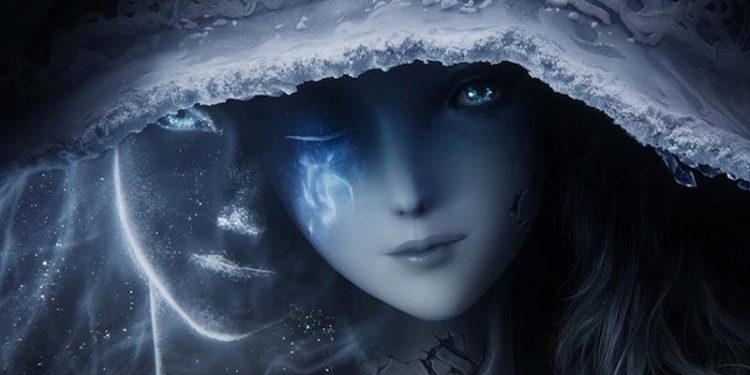 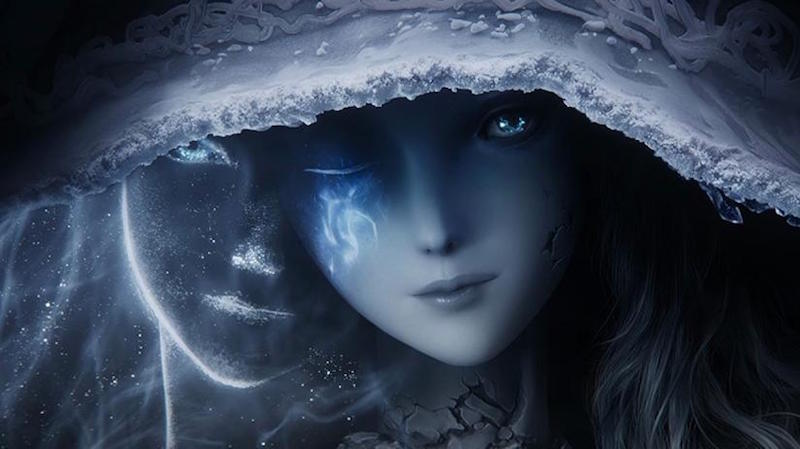 FromSoftware and Bandai Namco Entertainment have labelled Elden Ring as a franchise in a press release celebrating news that the fantasy-RPG had moved 12 million copies in combined shipments and digital sales.

The press release from both companies reveals that Elden Ring’s sales so far represent “a fantastic start for the new franchise.”

Much effort was placed into creating Elden Ring so that we could exceed the expectations of our fans worldwide. In like manner, we will continue our efforts in expanding the brand beyond the game itself, and into everyone’s daily life.

Elden Ring was released for PS5, PS4, PC, Xbox Series X/S, and Xbox One on February 25, 2022. The game was the biggest launch for a new IP in Europe since The Division in 2016, and also topped the PS Store download charts on PS5 in the EU & US.