Elden Ring studio FromSoftware doesn’t make its games “hard for the sake of it,” says Miyazaki 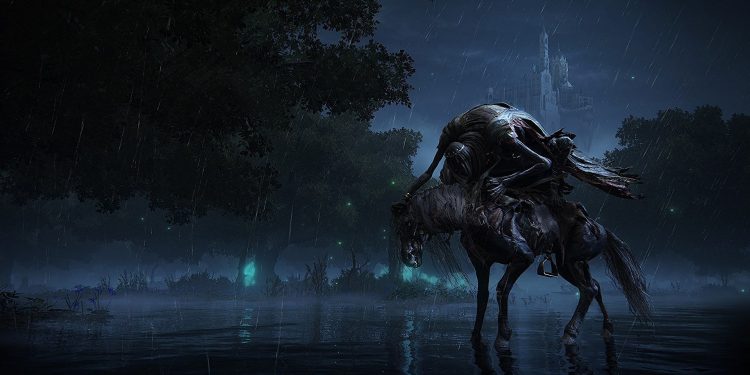 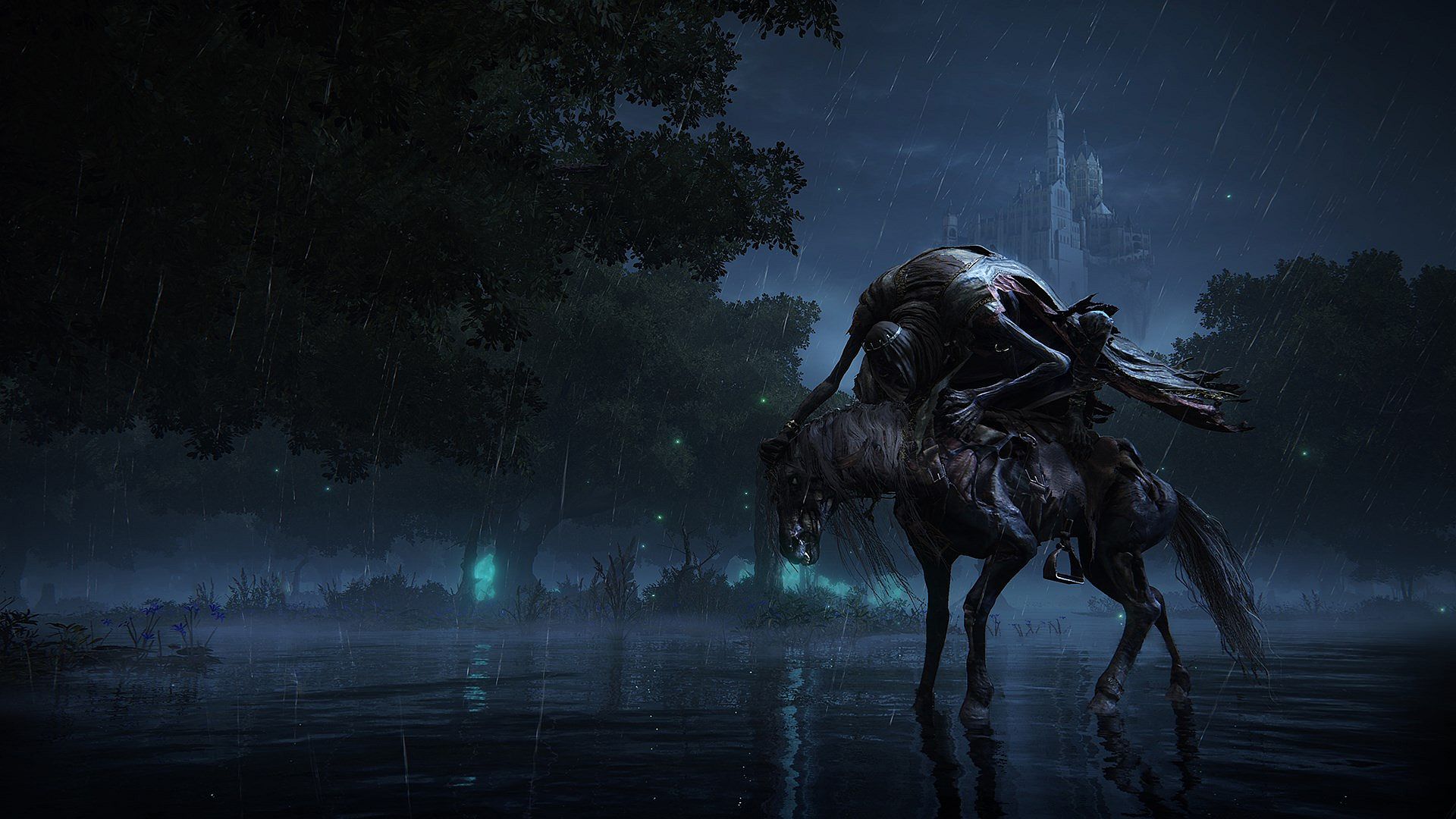 Dark Souls is known as a notoriously hard franchise, but according to FromSoftware’s Hidetaka Miyazaki, when developing titles, such as the upcoming Elden Ring, the studio’s goal isn’t to “force” such difficulty on the player.

Instead, Miyazaki told the PS Blog, the games are designed to encourgae the player to “overcome adversity,” and such is the case with Elden Ring.

“We don’t try to force difficulty or make things hard for the sake of it,” he said. “We want players to use their cunning, study the game, memorize what’s happening, and learn from their mistakes. We don’t want players to feel like the game is unfairly punishing, but rather that there’s a chance to win a difficult encounter and make progress.

“We understand that Souls-like games are regularly associated with impossible levels of difficulty with high barriers to entry. But we try to design the games to make the cycle of repeatedly trying to overcome these challenges enjoyable in itself. So we hope that with Elden Ring and the new options it provides, it will be a success in that respect.”

In Elden Ring, players will have more freedom to progress through the world, and it will allow them to return to a challenge later which will help player get through the game at a more leisurely pace. This doesn’t mean the game will be easier, as Miyazaki said FromSoftware has not intentionally tried to lower the game’s difficulty, but, he does feel “more players will finish it this time.”

“The player has more agency to dictate their approach against, for example, the field bosses in the overworld and how they utilize stealth in various situations,” he said. “We’ve even reduced the number of hoops that you have to jump through to enjoy it in multiplayer. So we hope the players embrace that idea of receiving help from others. And we feel like the overall clear rate will go up this time because of these things.

“We design [our] games to be challenging yet fulfilling, which will be very much intact in Elden Ring. But, we want players to concentrate on the sense of adventure the game provides. We hope players discover the simple joy of exploration when playing and that they can approach it in their own way at their own pace.”

Elden Ring is the largest FromSoftware game to date and was brought to life by Miyazaki and George R. R. Martin.

Originally slated for release on January 21, the action-RPG was delayed to February 25 due to the “depth and strategic freedom of the game” exceeding initial developer expectations. When it drops next month, it will be available for PC, PS4, PS5, Xbox One, and Xbox Series X/S.