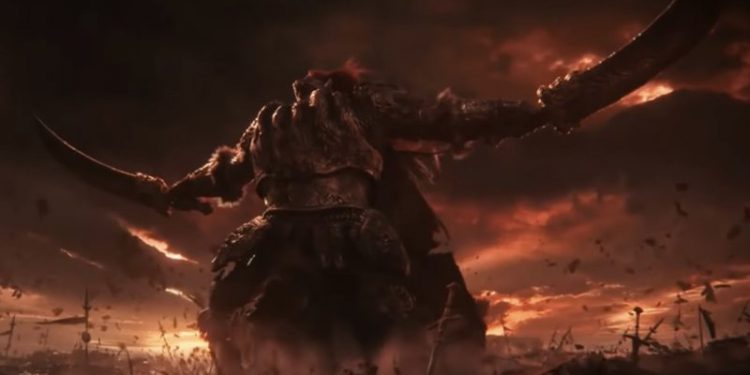 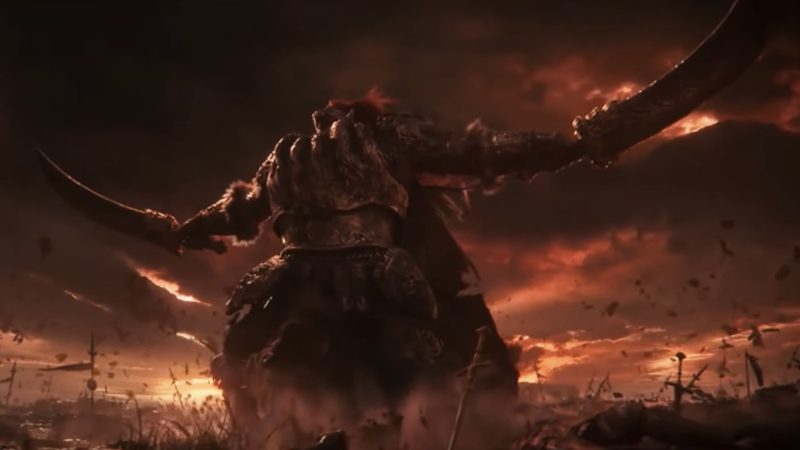 Part of what has made Elden Ring the most approachable FromSoftware game is the lack of immovable difficulty walls. If you’re struggling with something, you can just move on, and come back to it later.

Starscourge Radahn however is a boss that still proves to be difficult, no matter when you get to him – unless you use this new method players have found to defeat him.

It’s a way to instantly kill him in one shot, provided you’ve gotten his health bar below half. Many players will remember, with frustration, Radahn’s meteoric entrance for his second phase.

However, if you carefully place yourself at the edge of the massive boss arena, Radahn will miss his mark, and land outside the playing area, dying as if he fell to his death.

Especially because getting Radahn to that half health can be a challenge in itself. Though at least now you’ll be able to laugh in his face when he plummets straight into the side of a cliff.