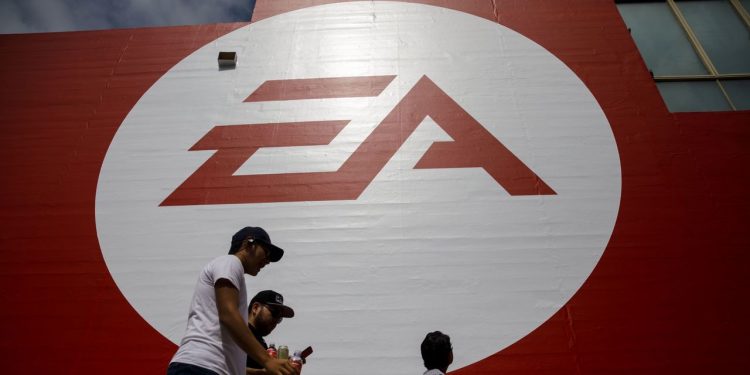 
Electronic Arts Inc. stock dropped more than 5% in after-hours trading Tuesday after the videogame publisher suggested it will start off 2022 at a slower-than-expected pace.

Read: The pandemic boom in videogames is expected to disappear in 2022

Shares fell more than 5% in after-hours trading immediately following the release of the report, after declining 2.1% to in the regular session to close at $129.94.

EA is one of the few big names in videogames yet to get swept up in M&A fever this year. In January, Sony Corp.
SONY,