Ellesmere: Five young people rescued from boat on the Mere 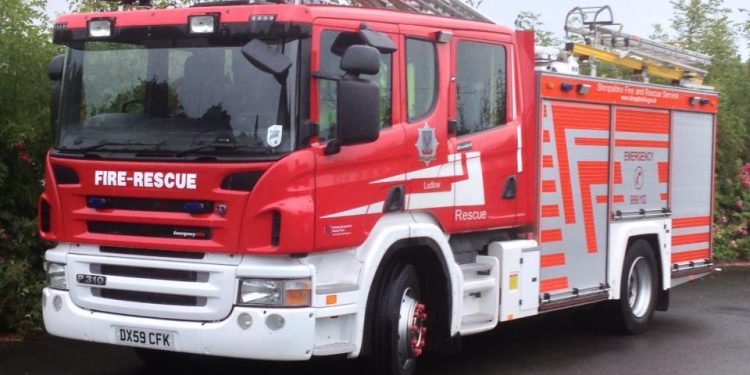 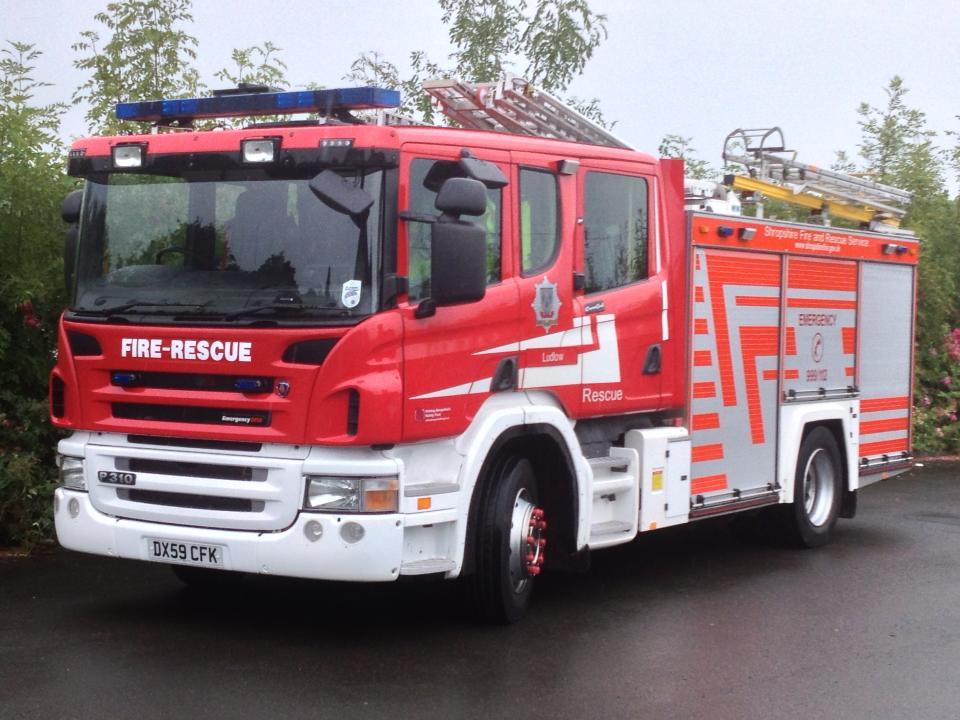 Three fire engines, including the Incident Support and Water Rescue Unit, were mobilised from Ellesmere, Oswestry and Shrewsbury and an operations office was in attendance.

The stop message was received at 2.36pm.