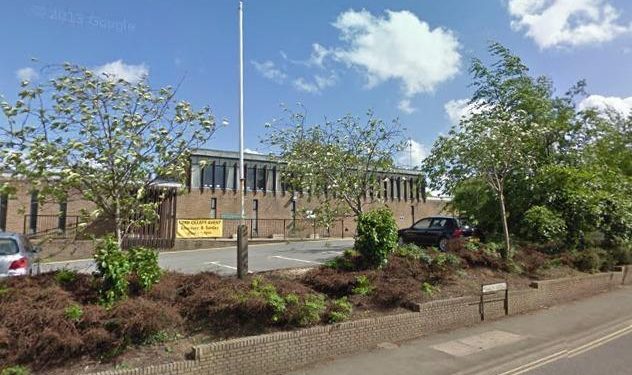 Don Billington, from near Liverpool entertained with his demonstration titled “A Walk in the Garden”, with the popular floral demonstrator returning to Ellesmere to entertain and delight both new and returning club members.

Don has had many renowned successes in his long horticultural career specialising in tropical and exotic plants and has won numerous gold medals at both RHS Chelsea and Tatton Flower shows.

He was warmly welcomed along with everyone attending by chairman Sylvia Williams, who also informed them that following the AGM held on January 6 the members subscription for the year was retained at £30 for the 10 monthly meetings, with reduced payment for returning 2020 members and visitors paying £5 per visit.

Notices read out included two “not to be missed” diary dates – the NAFAS National demonstration “ The Sound of Colour” on April 23 at 2pm in Telford, tickets £20.

The area event at Cockshutt Millennium Hall on June 13 with national and local demonstrators entertaining along with entertainer Neil Hurst – tickets £25.

A request was made to members for plants and unwanted gifts to support the club’s sales table.

Thanks were extended to Ruth Roberts and Edith Hockenhull for providing tea and biscuits and the hostess for the evening was Ruth Clarke.

The next club meeting will be held on Thursday, February 24 at 7.30pm in Ellesmere Town Hall – tickets £5.