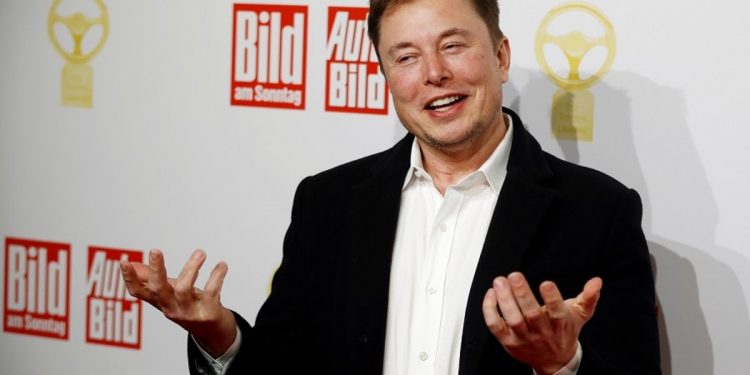 
Elon Musk on Tuesday likened himself to the rapper Eminem in seeking to throw out his 2018 agreement with the top U.S. securities regulator requiring the Tesla chief executive to obtain preapproval for his tweets.

In a filing in federal court in Manhattan, Musk also renewed his effort to quash a U.S. Securities and Exchange Commission subpoena for details on whether he and Tesla are complying with their disclosure requirements under the 2018 consent decree.

The SEC is investigating Musk’s Nov. 6, 2021, tweet asking his followers whether he should sell 10 percent of his Tesla stake, to cover tax bills on stock options. He has since sold about $16.4 billion of his shares in the EV company.

In Tuesday’s filing, Musk said requiring Tesla lawyers to vet some of his tweets was an unconstitutional prior restraint on his speech, violating the First Amendment.

Eminem’s lyrics referred to the Federal Communications Commission, which had fined radio stations playing “The Real Slim Shady,” an Eminem song whose content it deemed offensive.

Musk also said the SEC issued its subpoena in bad faith, and could not pursue a “fishing expedition” to harass him.

It has said Musk was not immune from scrutiny over his Tesla-related tweets, and should not be excused from the 2018 agreement because he found compliance “less convenient than he had hoped.”

That agreement stemmed from Musk’s Aug. 7, 2018, tweet that he had “funding secured” to potentially take Tesla private. Musk said on Tuesday that the tweet was truthful.

The case is being overseen by U.S. District Judge Alison Nathan. She last week won U.S. Senate approval to become a federal appellate judge, and may continue presiding over her existing cases.

How smart thermostats can save you fuel and money | Energy bills