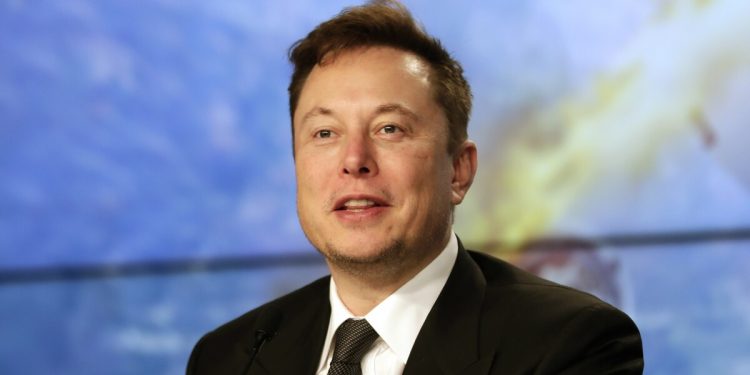 
A day after it became public that he bought a 9% stake in Twitter, Tesla Chief Executive Elon Musk is now also set to join the social media platform’s board of directors, according to new regulatory filings.

A report filed Tuesday with the U.S. Securities and Exchange Commission states that on the day before, Twitter agreed to appoint Musk to its board “with a term expiring at the Company’s 2024 Annual Meeting of Stockholders.” For that period, plus 90 additional days, Musk will not become the owner of more than 14.9% of Twitter’s outstanding stock, the agreement states.

Musk’s intentions with his stake in the social media platform remain unclear. He’s now the company’s largest stakeholder, but his investment is a passive one, meaning that he isn’t allowed to pursue control over the company.

Yet the tech magnate has already hinted that he’s unhappy with how the platform handles free speech issues, perhaps setting the stage for some sort of activism around the site’s content moderation policy.