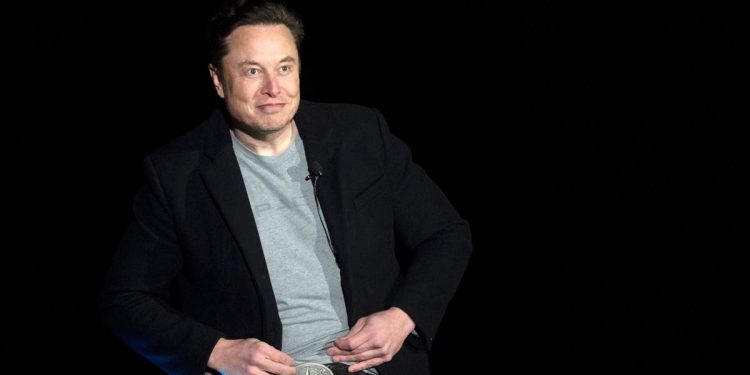 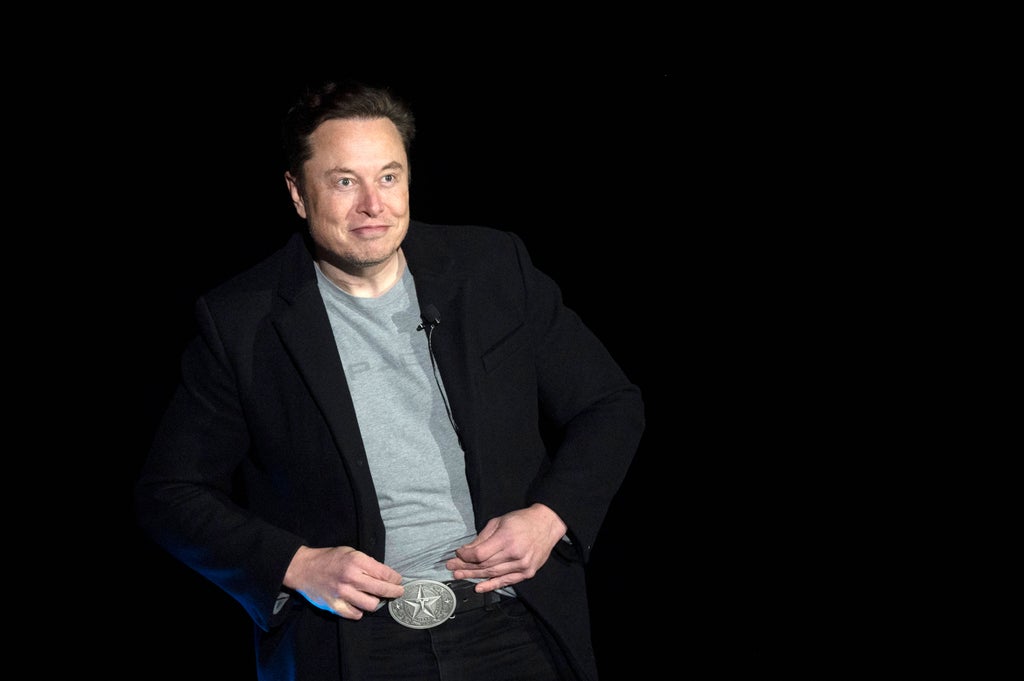 You too could die for a good cause on Mars, Elon Musk said at an early Friday morning SpaceX press event that was billed as a major update on the company’s Starship spacecraft but was more of a sales pitch and philosophical mission statement.

In an event live-streamed from the SpaceX Starbase in Boca Chica, Texas, Mr. Musk spoke on a stage with the recently fully stacked Starship and Super Heavy booster, but mostly covered already known technical details of the vehicle and his philosophical justifications for building a rocket he hopes will help found a city on Mars.

“The sales pitch for going to Mars is that it’s going to be cramped, dangerous, difficult, very hard work and you might die,” Mr. Musk said. “That’s the sales pitch. I hope you like it.”

Originally announced in 2017, the first Starship prototype was revealed in 2019, and Mr. Musk at the time said he hoped the spacecraft would make an orbital test flight that year. But Starship has made no orbital test flights, and cannot, until the Federal Aviation Administration (FAA) completes and approves an environmental review of Starbase.

“We have gotten a rough indication there may be an approval in March,” Mr. Musk said, in answer to a question following his presentation.

With the booster using as many as 33 Raptor engines, the combined launch vehicle is expected to produce around 17 million pounds of thrust, more than twice that of the Saturn V rocket that carried Apollo astronauts to the Moon, and will be capable of placing 150 tonnes of payload into low Earth orbit. If Starship becomes operational, it will be the largest and most powerful rocket ever flown, outclassing even Nasa’s new Moon rocket, the Space Launch System (SLS), which will carry up to 130 tonnes to low Earth orbit in its most powerful configuration.

But unlike the Saturn V or SLS, Starship, and the Super Heavy booster, are intended to be completely, and rapidly, reusable. Mr. Musk proudly pointed out the launch tower SpaceX spent the past 13 months constructing at Starbase, which will not only stabilize Starship at launch but is intended to catch the autonomously piloted Super Heavy booster as it returns from each launch.

“It only takes about two minutes on the ascent, and then about four minutes to return,” Mr. Musk said. “In theory, the booster is capable of being reused every hour.”

Such rapid reusability is the key to Mr. Musk’s plans with Starship, not only in terms of his dream of building a settlement on Mars but in terms of changing the space launch industry, likening existing rockets to aircraft that were destroyed after every flight.

“If aircraft were not reusable, how much would an airline ticket cost?” Mr. Musk said. Starship launches could eventually cost as little as $10 million per flight, he said.

The all-important issues of costs and revenues aside, Mr. Musk did take time to talk about why he believed it was important to build a human settlement on Mars, before showing a video illustrating Starship space vehicles ferrying astronauts in SpaceX spacesuits to the Martian surface before a glass domed and illuminated Martian city.

“I think this is just an incredibly important thing for the future of life itself,” Mr. Musk said. Something could wipe out life on Earth, as an asteroid did the dinosaurs, and eventually, the Sun will expand and destroy all life on Earth regardless.

“It is very important— essential that over the long term, that we’ve become a multi-planetary species and ultimately even go beyond the solar system and bring life with us,” Mr. Musk said. “The creatures that we love … They can’t build spaceships, but we can. And we can bring them with us.”

But even ambitious plans to make science fiction a permanent reality must deal with bureaucratic procedure. If the FAA does not approve Starship operations at Boca Chica, Mr. Musk said SpaceX will move operations to Cape Kennedy, Florida, which could delay the orbital test flight he said SpaceX could conduct this year.

It’s not clear if such a delay could impact one of SpaceX’s customers, Nasa, which has contracted SpaceX to build a Human Landing System for the space agency’s mission to return humans to the moon in 2025. SpaceX plans to use a modified Starship as a lunar lander, but the spacecraft will require multiple liquid oxygen refillings for the trip, a never-before-tried procedure of using additional Starship spacecraft to refill the lunar lander craft in orbit.

SpaceX has yet to test such a refilling system, but Mr. Musk said he is optimistic tests could begin by the end of 2023.

“I would be surprised if it is longer than two years for doing the refilling,” he said.