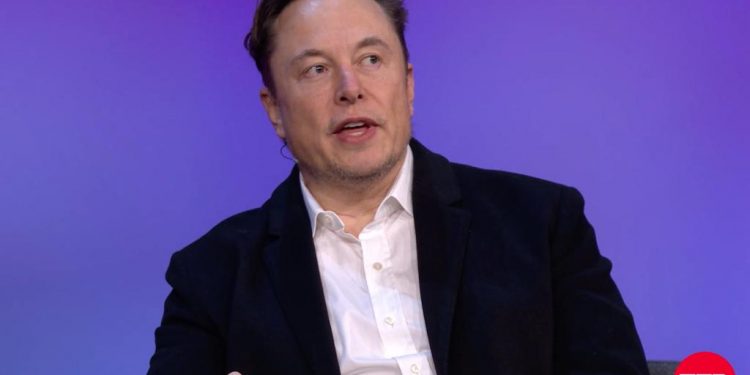 
Elon Musk suggested on Thursday that buying Twitter and taking it private may not be in the cards as the social media platform’s board of directors appears ready to throw up obstacles to thwart a hostile takeover bid from the world’s richest man.

“I’m not actually sure I will be able to acquire” Twitter, Musk told a large audience at a TED conference in Vancouver, Canada, on Thursday.

Perhaps Musk was aware of the Wall Street Journal report indicating that a “person familiar with the matter” said the company is planning a “poison pill” that would dissuade the Tesla boss from completing his takeover bid.

“Poison pill” is a strategy used by a company to prevent a hostile takeover. It usually entails making the company less attractive to the party that seeks to acquire it.

Twitter could thwart Musk by offering to let its shareholders purchase additional shares at a steep discount, diluting the value of the stock and driving up the cost of a potential takeover.

In 2018, the board of Papa John’s pizza restaurants deployed the same strategy to prevent company founder John Schnatter from gaining full control of the firm.

Saudi Prince Alwaleed bin Talal Al Saud, a billionaire who is also one of Twitter’s largest shareholders, tweeted that he will vote to reject Musk’s bid for the company.

In his first public comments since an SEC filing Thursday indicating that he submitted a $41 billion all-cash bid for the company, Musk said making money isn’t the driving force behind the takeover bid.

“This is not a way to make money, my strong intuitive sense is that having a public platform that is maximally trusted and broadly inclusive is extremely important to the future of civilization, I don’t care about the economics at all,” Musk said.

The multibillionaire said Twitter needs to adhere to the same freedom of speech principles that govern countries.

“So it’s just really important that people have both the reality and the perception that they’re able to speak freely within the bounds of the law.”

When asked why he wanted to buy Twitter, Musk joked: “I don’t know. A little bird tweeted in my ear or something.”

Musk called on Twitter to “open-source the algorithm” — which would give software engineers a glimpse into how the service prioritizes its content.

“The code should be on Github so people can look through it,” Musk said.

When asked what content moderation policies he would enact as the head of the company, Musk said: “If in doubt, let the speech, let it exist.”

“If it’s a gray area, I would say let the tweet exist,” he said. “But obviously in a case where there’s perhaps a lot of controversy that you would want to not necessarily promote that tweet … I’m not saying that I have all the answers here.”

“But I do think we want to be very reluctant to delete things … just be very cautious with permanent bans.”

Musk added: “I wouldn’t personally be in there editing tweets.”

Musk’s potential takeover of Twitter has sparked speculation that he would allow former President Donald Trump back onto the platform.

Trump was banned by Twitter and other large social media companies for his role in the Jan. 6, 2021, riot at the US Capitol.

Trump has since launched a social media platform of his own, Truth Social, but it has been beset by technical glitches and departures of key executives.

“Twitter is committed to impartiality in the development and enforcement of its policies and rules,” the company said. “Our policy decisions are not determined by the Board or shareholders, and we have no plans to reverse any policy decisions.”

“As always our Board plays an important advisory and feedback role across the entirety of our service,” the company added. “Our day to day operations and decisions are made by Twitter management and employees.”