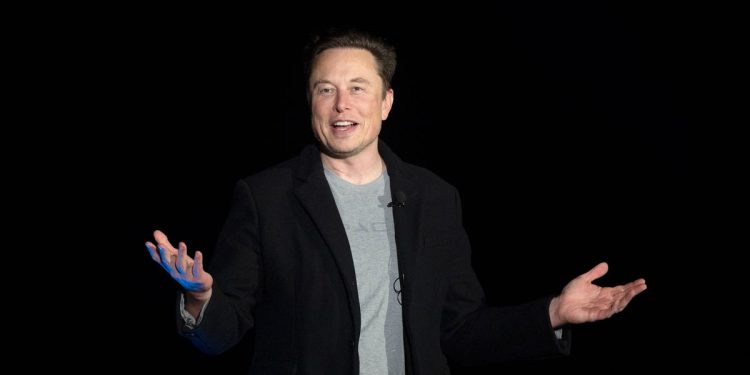 
Elon Musk’s proposal to acquire Twitter for $54.20 per share will likely end in a deal, Wedbush analyst Dan Ives said in a note on Thursday.

“Ultimately we believe this soap opera will end with Musk owning Twitter after this aggressive hostile takeover of the company,” Ives said, adding that it would be difficult for any other bidders to emerge with a counter-offer, and that “the Twitter board will be forced likely to accept this bid and/or run an active process to sell Twitter.”

Musk’s takeover offer represents a premium of 18% relative to Wednesday’s closing price for Twitter shares, and the offer comes after Musk already built a more than 9% stake in the social-media company earlier this year.

The offer represents a 54% premium relative to the day before Musk started building his stake in Twitter in January.

“I invested in Twitter as I believe in its potential to be the platform for free speech around the globe, and I believe free speech is a societal imperative for a functioning democracy,” Musk said in a filing made with the SEC.

“However, since making my investment I now realize the company will neither thrive nor serve this societal imperative in its current form. Twitter needs to be transformed as a private company…Twitter has extraordinary potential. I will unlock it,” Musk said. Twitter acknowledged that it received the offer and it will be reviewed by its board of directors.

Ives expects that a deal will get done between Musk and Twitter, in what has turned into a “game of thrones” between the two parties.

But many questions remain, according to Ives, including financing the deal, potential regulatory issues, and Musk’s ability to balance time between Tesla and SpaceX. “But ultimately based on this filing it is a now or never bid for Twitter to accept,” Ives said.

“The next step will be Twitter’s board officially reviewing the Musk filing/letter and then its get out the popcorn time as we expect many twists and turns in the weeks ahead as Twitter and Musk walk down this marriage path,” Ives said.

Twitter shares were up 7% to $49.14 in early Thursday trades, well below Musk’s offer price of $54.20 per share, signaling that investors are skeptical a deal will actually get done. And if a deal doesn’t get done, there is the real risk that Musk becomes disinterested with his stake in the social media company and sells it, adding negative selling pressure to the stock.