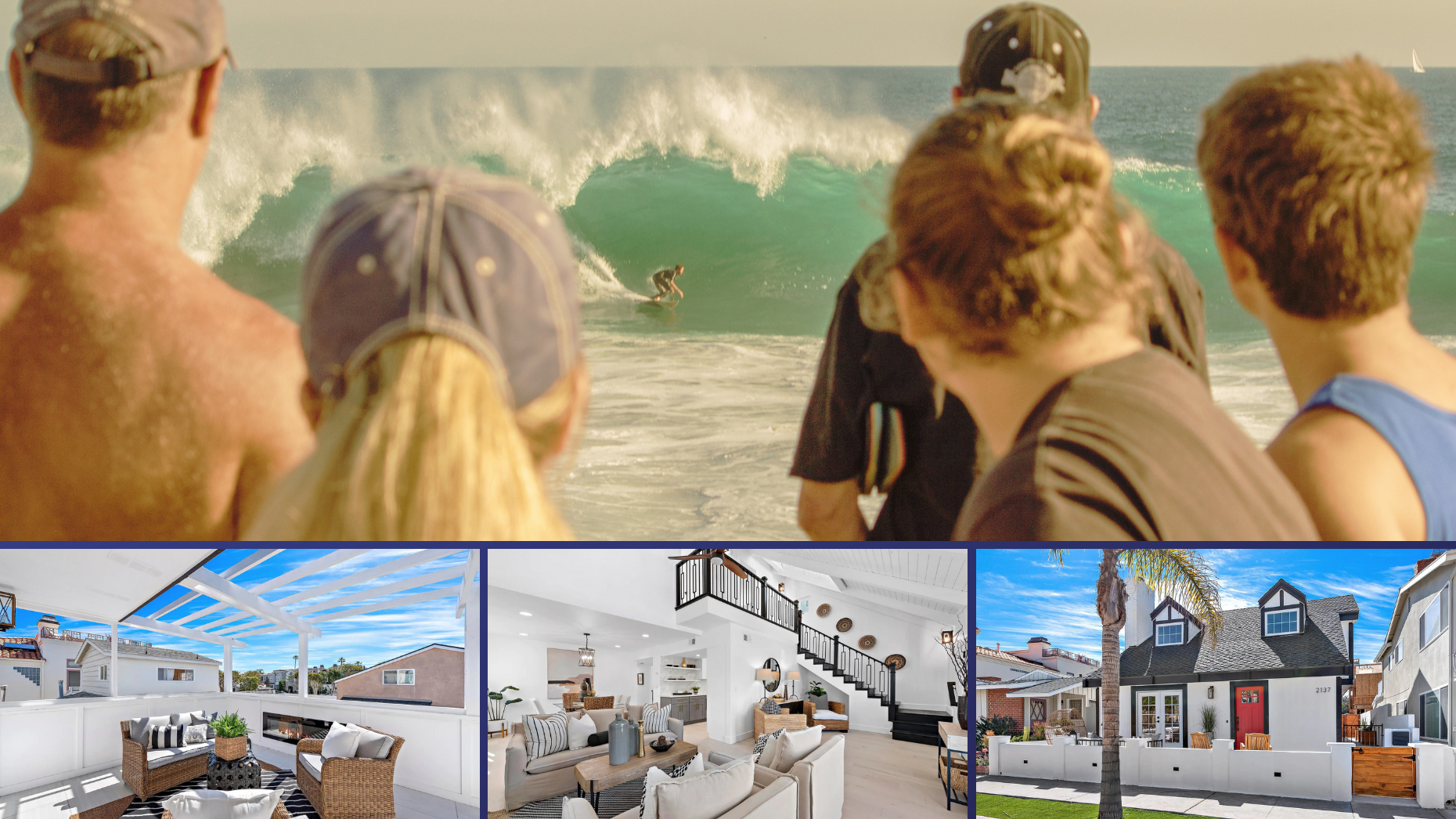 Luxury home co-ownership company Ember is now selling shares of a property in the Southern California market of Newport Beach.

The Orange County city is recognized for its ocean-front center, surf scene and proximity to Los Angeles’ second home buyer market. The recently remodeled luxury beach cottage combines beach-town aesthetics and tone with comfortable, contemporary finishes throughout. It has four bedrooms, four bathrooms and rests on the coveted Newport Beach peninsula, a mere couple of blocks from the world-famous challenging surf break The Wedge.

All Ember homes are available to buyers in 1/8 portions, which entitles them to 45 nights of use per year. Ember has hired The Agency to sell and service the Newport Beach property. All homes owned by the Salt Lake City-based company offer professional interior design, top-of-market appliances and dedicated owner storage.

“With Ember’s end-to-end concierge service, homeowners spend minimal time on the logistics and can focus on the real investment — spending quality time with their family and friends,” the company said in a statement.

Like others in this space, Ember is not a timeshare, and part of its mission is to ensure vacation homes remain actively used instead of serving as empty wealth trophies.

The company’s customers leverage a mobile app to coordinate services needed for the home or contact their full-time concierge.

“Many vacation homes sit unoccupied, unused, and unloved for much of the year,” said Ember CEO Kurt Avarell in a statement. “When a home becomes an Ember home, it is guaranteed to be used beyond peak seasons by families who want to be part of the community.”

Ember made headlines in February with a $17.4 million fundraising round that drew, in part, the funds of PayPal co-founder Peter Thiel.

Now in five states, including California, the company said it’s working towards 20 total markets in 10 states.

Joining Avarell in the creation of Ember are Chief Revenue Officer James Sukhan, a veteran of Qualtrics and Podium, and Chief Experience Officer Jeff Lyman, formerly of Nike and Vivint.

Like the other primary player in the category of co-ownership, Pacaso, Ember emphasizes community involvement in each of its markets.

Pacaso announced a partnership with Engel & Völkers in an effort to promote the concept of co-ownership, a term the Real Estate Standards Organization (RESO) has agreed to include in its industry standards.

The housing availability crisis has put short-term rentals and second home buyers under, at times, an unfair examination of their role in the market strain.

“Co-ownership opens up fantastic opportunities for homeowners and agents alike and this is a trend that we can all expect to grow.” said Chris Bond, a realtor with Keller Williams Real Estate who has worked with Ember. “I love how it’s a win-win model for everyone.”

Ember works with any local agent who has capable buyers, offering commissions of 3 percent of a home share.

2022 Masters: Tiger Woods unforgettable 71 in return to golf even more remarkable than it seems – CBS Sports