Emily Thornberry launches iconic attack on Johnson, as only she can 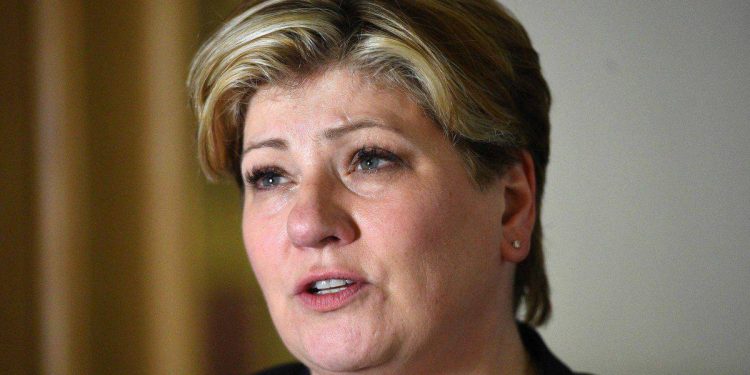 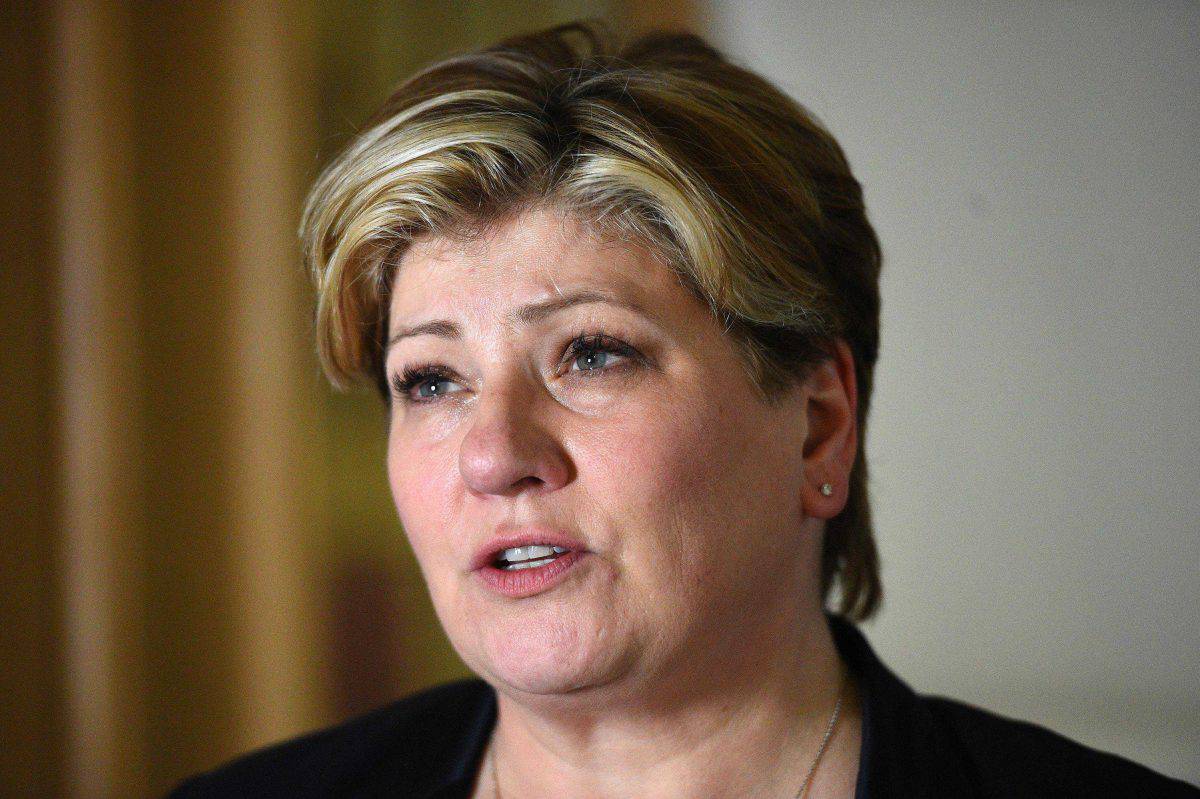 Labour has launched fresh calls for prime minister to resign, after a series of government parties allegations – including one in the first Covid lockdown, which Boris Johnson admitted attendance to.

Shadow Attorney General Emily Thornberry said Johnson should “look into his heart and soul and decide whether or not he has a scrap of human decency in him, because if he does, he will resign.”

Speaking to Sky News, Thornberry lashed out at the prime minister’s ability to face the Queen and the general public and “pretend everything is alright”.

She said: “Everything is not alright.

“The one thing he should be saying to her Majesty is, I am profoundly sorry, and I resign, that’s what he should do, and it’s actually up to him at the moment.”

Thornberry acknowledged that the inquiry led by senior civil servant Sue Gray is due to come out soon, but added: “poor woman, she must be right at the end of doing her inquiry and then another party turns up”.

The Labour MP slammed suggestions that Gray would act in an ‘independent’ or ‘quasi-judicial’ capacity, as her appointment to head the inquiry was made by the prime minister himself.

“She needs to do everything she can and staff at No 10 need to be honest with her and give her access to their phones and their messages and not be wiping their Whatsapp messages as has been suggested might be happening,” Thornberry said.

She added: “We need to make sure that doesn’t happen, so that she gets full access to all information, is able to come to some conclusions.”

Thornberry said that she also expects the Metropolitan Police to investigate the matter after Gray’s inquiry concludes.

She added: “If there had been crimes committed we would expect there to be prosecutions.

But police are still refusing to investigate the Downing Street lockdown garden party held in the first Covid lockdown, despite email evidence showing that 100 people were invited and Boris Johnson admitting he went.

In a letter given to the Mirror and ITV News, the Good Law Project threatened fresh legal action if the Met fail to investigate, and warned such refusal is likely to be illegal.

The letter comes after Boris Johnson admitted he spent 25 minutes talking to staff in the No 10 garden on 20 May 2020 – but claimed he thought the gathering was a work event.

Although he said he “should have sent everyone back inside”, his aide Martin Reynolds told staff before the gathering to “bring their own booze”.

All social gatherings between different households in gardens were prohibited at the time.